A huge number of property owners are in breach of the law requiring working smoke alarms in residential homes, according to new data, with one expert warning investors their insurance policies could be invalid as a result. Research from Smoke Alarms Australia suggests that almost two out of every three Australians homes has at least one defective smoke alarm, and nearly 1 in 2 households has no working smoke alarm at all. The company said too many property owners are "flouting the law".

Troy Thompson, general manager at Smoke Alarms Australia, said the statistics were worrying and indicated many property owners are likely unaware of the smoke alarm legislation in their state.

“State governments can issue property owners with on-the-spot fines for non-compliance – of $500 in Queensland to up to $5,000 in Western Australia. In light of this data, and the 11,000 household fires that occurred in Australian homes last year, it’s clear that householders are not aware that smoke alarms need to be checked at least yearly to ensure they are working,” he said.

“Landlords and tenants are likely to be unaware that, under some insurance policies, their home and contents cover may be invalid without a working smoke alarm.”

Mr Thompson reminded homeowners and investors that we are heading into “another season of fire risk” and urged people to get their smoke alarms checked and replaced well before Christmas. 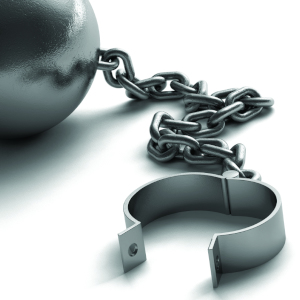