Property investors are using tax depreciation in higher numbers and more quickly than ever before, new data suggests.

BMT found that it took investors an average of 281 days to order a depreciation schedule after purchasing their property during 2013/2014.

However, that figure dropped to an average of 245 days during May, a decrease of 12.8 per cent.

“If an investor has not claimed depreciation on an investment property in the past, they are able to claim for some of the years that they missed out on and this might result in savings of up to tens of thousands of dollars,” Mr Beer said.

Quantity surveyors are able to create schedules that detail the depreciation deductions available for many items in an investment property over varying time frames.

The Australian Taxation Office allows investors to claim this depreciation as a tax deduction against income that received from the property. 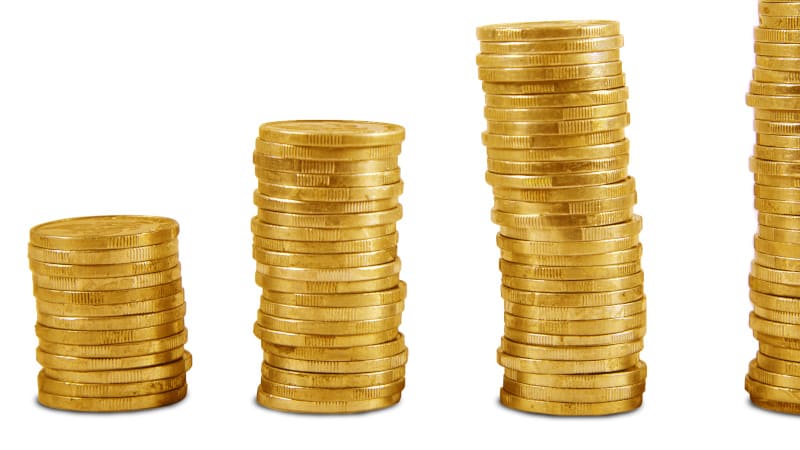 Last Updated: 22 December 2017 Published: 16 July 2015
share the article
RBA weighs in on negative gearing
7 things to know before taking out an SMSF loan

The pitfall of property flipping

Talking tax: The importance of understanding your obligations