The Property Council of Australia has come out in force against potential changes to the capital gains tax. It follows conflicting reports this month about the possibility of the government considering a change to the capital tax arrangements in the next budget.

“Increasing capital gains tax runs the risk of reducing the incentive to invest at a time when Australia needs to build new housing to cater for our growing population,” Property Council of Australia chief executive Ken Morrison said.

“While there are conflicting media reports, we urge the government to be extremely cautious if it is considering changing the CGT discount. The CGT discount is recognition that you should not tax people for inflation. Inflation-driven capital growth is not real growth and investors should not be taxed for it.”

“Two years ago, as part of the government’s then-push for tax reform, the Property Council stated that a small reduction of the CGT discount from 50 per cent to 40 per cent could occur without slamming the handbrake on investment,” he said.

“We have also consistently put the view that the opposition’s plan to cut the discount from 50 per cent to 25 per cent would damage the industry, the economy and the security of the livelihoods of many in the industry who rely on construction.

“The government should tread carefully. The sector understands that budget repair and preserving the AAA rating is vital, but as we discovered after the 2014 budget, repair must occur without damaging confidence.”

“Let’s be clear, the economy is delicately poised. The industry has passed the top of the construction cycle. The risk for the government is that if it moves too far, it runs the risk of tightening housing supply and adding further pressures to housing prices.” 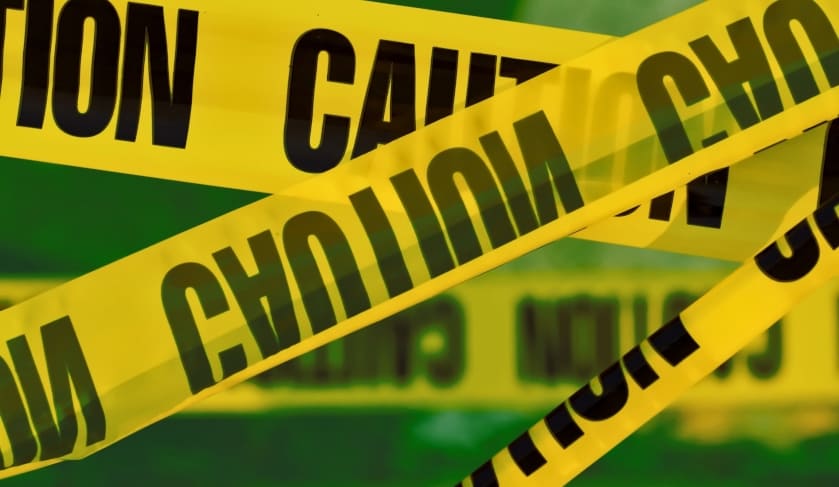