Are the government’s changes in tax depreciation just ‘dumb policy’?

The government has recently announced major changes to the way depreciation is claimed on property in an attempt to “reduce pressure on housing affordability,” but will it really do as it says?

While the legislation has yet to be formally written, Washington Brown’s CEO Tyron Hyde has expressed his concern over how the changes might bring the exact opposite effect and reduce investors’ cash flow.

Therefore, even if you buy a unit off the developer at full price – complete with fixtures and fittings – you cannot claim depreciation on the items which were acquired by the developer.

Due to this particular change, acquiring property may be deemed “too risky” by investors.

Mr Hyde said: “If you buy an $800,000 brand-new apartment, at the moment you might get a $20,000 depreciation deduction. And you won. Makes it look affordable, the property. A lot of the developers rely on those numbers to get pre-sales, to show the investor ‘Look, it doesn’t cost a lot to own this property.’ If that suddenly stops, guess what? No pre-sales, no bank funding, no construction.”

Additionally, under the recent changes, investors who hang on to their properties for a long time will no longer benefit from the depreciation value of plant and equipment. The acquisition of existing plant and equipment will be part of the cost base, thereby reducing capital gains liability.

Instead of increasing affordability for housing, Mr Hyde believes that the proposed changes may just be “dumb policy” due to the following reasons:

While the changes in tax depreciation aim for good intentions, particularly in terms of housing affordability, it may only increase risk and disadvantage for property investors and developers alike in the long term.

As Mr Hyde puts it, the government may have “tinkered with the wrong thing here”.

Tune in to The Smart Property Investment Show to get a better understanding on the government's changes in tax depreciation and its effects on property investments. 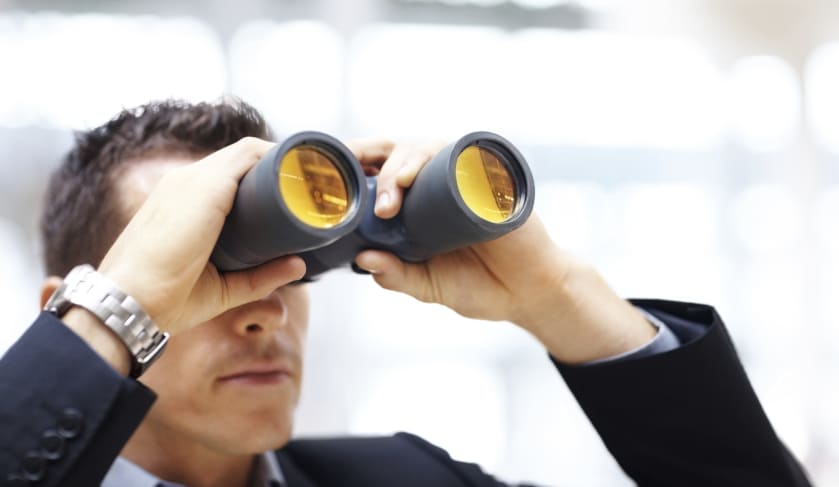 Last Updated: 13 November 2018 Published: 19 May 2017
share the article
How will the government's changes to tax depreciation impact investors?
How investors can work their way through changes in tax depreciation