Property investors are expecting to be hit hard in terms of budget and financing after recent reforms on regulations pertaining to tax deductions and depreciation has been implemented to slow down investment lending.

The government decided to put up new legislation pertaining to depreciation and tax deductions, and while there remains a lot of uncertainties surrounding the changes, Smart Property Investment’s Phil Tarrant believes that half the battle is as good as won if a property investor works with a trustworthy property accountant.

He said: “The general deductibility is that, naturally, you have your investment property, you've got your interest, so your interest is deductible. All of your running costs are deductible,  [including] ... council rates ... water rates … [and] insurance.”

Any other expenses that will be proven “directly attributable and reasonable” once assessed can also be included in tax deductions. One of the deductibles often missed by property investors are the borrowing costs.

Munzurul explained: “[If] I financed over 80%, as an example, and I pay the Lenders Mortgage Insurance, that's deductible over five years … even if it is capitalised because, while it has been capitalised, the view is that you have paid it, and you have borrowed it again.”

Other borrowing costs—expenses associated with getting a loan—like a building report, pest report, strata report, mortgages stamp, and even the loan application fee may also be claimed as tax deductions for over five years.

Expenses that are not deductible

Deductions on travel expenses have been taken away in line with the new legislation pushed forth by the government to slow down investment lending.

A property investor cannot claim any deduction for expenses used to travel to a property for whatever purpose.

“The travel expense has been taken away … so you can't claim any deduction for you to visit, inspect, [or] travel to a property … [Whatever] level of evidence that you have, [no matter] how reasonable it is, you still can't,” Munzurul said.

He shared further: “That's the rule … that came in on Budget Night in 2017. Prior to that, you still could, but from the Budget Night onwards, you could not.”

The deductions on Buyers’ Agency fee has also become “a bit of a grey one” after the changes have been implemented.

According to the accountant: “Buying Agency services is sort of becoming a lot more privacy ... so [it is a question of whether your] buyer’s agents are just purely buying that property on behalf of you or are the buyer’s agents also doing a review of your portfolio.”

“[Are they] sort of project managing in terms of some level of construction, renovation, repairs needed to be done, or finding an accountant [and] a solicitor?

“One may argue that if they are being segregated ... I suppose the cost involved with all of those individual services, a portion of it may be claimable up front. [However], if there is no segregation, everything becomes capital,” he added.

While there haven't been any significant changes to rules pertaining to building depreciation, the regulations on plant and equipment depreciation have been altered.

Munzurul said: “[Take note that] depreciation has two things—one is the skeleton, which is the building, then you've got plant and equipment."

“So the budget has changed, saying: The building, you can still claim it ... but the plant and equipment, unless you pay for it, you can't claim it … Anything which you may have incurred by yourself ... you can claim it,” the accountant explained further.

At the end of the day, no matter how complicated processes in property investment become, one can become successful if he continuously educates himself and finds the right people who will support your endeavor. After all, there will always pitfalls along the way in the business of wealth creation, according to Munzurul.

He said: “You have to be a little bit careful—what's the purpose of the borrowing? Borrowing [could be your] biggest [pitfall].”

“One of the other pitfalls is, you've got a line of credit, and line of credit sometimes gets mixed in between your private use [and] the business use. If it gets too much mixed, then you really can't segregate your business [and] we're just raising everything as non-deductible,” he added.

However, overcoming these obstacles is not at all impossible.

“It can get quite complicated [so it] harkens back to having a good accountant ... good depreciation schedules … scrapping reports and whatnot when you need it … Make sure that what you do is the right thing to do and make sure you have evidence to support it,” Phil concluded.

Tune in to Munzurul Khan’s episode on The Smart Property Investment Show to know which structure is best to buy in, how the ownership of a property works when referring to names, the risks associated with having two names on a mortgage and title, as well as the right balance of LVR, the ins and outs of diversification, and the right time to invest into other asset clouds. 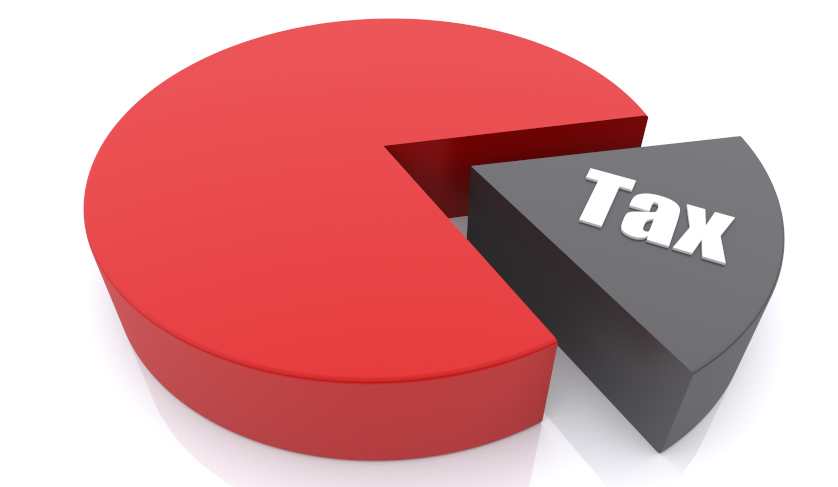