Should property investors worry about overpaying?

Jack Henderson bought one of his properties a few days before it was set to go on auction, and while he might have overspent by around $10,000, he believed that he has struck a good deal and added a valuable asset to his portfolio. The young investor jumped into the business of creating wealth through property at the age of 18, and at 21, he’s currently well on his way to purchasing his third property.

One of his properties was bought before an auction—he offered a purchase price to the seller through his agent and sealed the deal before the property was put up for auction. While many property investors tend to do the same thing, some people still ask: What is the logic behind this strategy?

Smart Property Investment’s Phil Tarrant and Right Property Group’s Victor Kumar and Steve Waters explain how property investors can use this strategy to their advantage, and how best to prepare for a purchase:

Sellers go to auctions to get a higher price for their properties, but some investors want to get a price that is as close to the property’s market value—how does this dynamic work?

Steve Waters: I think, [the] market dictates a lot of it and so does the relationship ... with the seller and the buyer … At the end of the day, at an auction, when the hammer drops, if you’re a successful bidder … you’re unconditional.

By getting it to auction, it’s almost like all parties are working as hard as they can together to get it to a result before the auction because the offer that you put in would have been somewhere [around], if not their reserve price on the day ... For the seller, it’s just a matter of … ‘It's done and dusted here and now.’ As long as you can exchange and go unconditional before the day of [the] auction.

Did you get the property at a good price?

How did you feel when you realised that you overpaid?

Jack Henderson: You just lose confidence so much and think, ‘This is never, ever going to happen [again],’ but you just have to keep going.

How was the process of sealing the deal?

Jack Henderson: That was an experience because I should have [gotten] an independent valuation before I put an offer in so I know what the property’s worth [is] ... which is what I did for the second one and what I’ll do for [each and] every property now I buy.

It was actually funny because I was … so rushed and the agent was rushing me a little bit because he wanted to get the deal done, obviously. So, I rushed home, I forget what I had to do, I had to do something [else], and then I rushed back and I actually gave him the contract at North Bondi RSL [while] he was having a beer … It was quite rushed and funny.

Should property investors worry about overpaying?

Phil Tarrant: [Stay on] the course, [and be persistent] … You’re better off, probably, being in the market, maybe slightly overpaying ... You’re actually in the market rather than waiting another six months and that $10,000 might be $50,000 or $60,000 increase in equity.

Victor Kumar: Ideally, you don’t want to overpay, but if it means that you are actually in the market and it is a market that the trajectory is [considered as] upwards, then [you don’t have to worry about it] because … six months down the track, you’d be paying a lot more for that particular property … Property, as everyone should understand, is a long-term proposition.

What should they remember when buying before an auction?

Steve Waters: That’s the key—you’ve got to get the trajectory of the market right because if it’s in a soft market, well, then [it’s not worth it].

Jack Henderson: [If I could change anything about this transaction], I would have gotten a valuation, 100 per cent.

Will a reliable financial team make a difference?

Jack Henderson: See, that’s actually one thing I would change [as well]. To get finance, I just went directly to the local bank [because] mum and dad knew the bank manager … That’s something I’d definitely change now because going through [a] mortgage broker and having a good relationship with that mortgage broker now makes a massive difference. 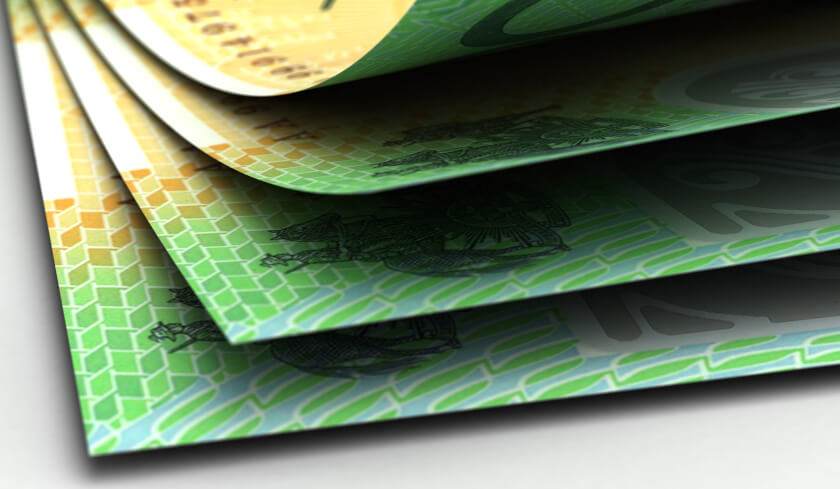