Capital gains tax is the amount you’re required to pay when you make a profit after selling an asset, which is considered as part of your income tax.

Essentially, all assets acquired since September 20, 1985 is subject to it once the disposal contract is signed or the ownership officially changes, with only a few exemptions, including your principal place of residence.

CGT will only apply to your personal home if you have used it as an income-generating asset, like an investment or a business’ premises, or if it is resting on land that is more than two hectares.

In the event that you decide to renovate or redevelop your property, there are certain guidelines that can help you determine whether your asset will be subject to or exempted from the said tax.

Subdivision, simply, is converting a single block of land to two or more plots, which results to separate registered titles.

If you retain the ownership of all the blocks post-subdivision, you will continue to be exempt from CGT.

On the other hand, if you sell the blocks and start making capital gains or losses, then you will be required to pay for CGT.

If you choose to amalgamate the titles of the multiple blocks of land and retain ownership, you will still be exempt from paying CGT.

Alternatively, if you combine the titles of a land acquired before September 20, 1985 to a land acquired on or after the date, you are taken to own two separate assets, and only the first block will be exempt from the said tax as it maintains its pre-CGT status.

Any building attached to land is usually considered a part of the land and, therefore, a single asset. However, there are instances when an asset is considered separate from the land.

For instance, major capital improvements made after September 20, 1985 are considered as separate CGT assets and may be subject to the tax in their own right, even if you acquired the dwelling before the said date.

Major capital improvements include changes in the dwelling that cost more than five per cent of the amount you receive when you sell the asset and more than the improvement threshold for the income year when you decide to dispose of the asset.

Assets attached to land are also considered separate assets if the building or structure is acquired on or after September 20, 1985 and a balancing adjustment provision is applicable to it.

If you retain ownership of the dwelling after the construction or capital improvement is done, you will remain exempt from CGT if the total land area does not go beyond two hectares.

On the other hand, if you use the building/structure or improvements to generate income at any point, the gains attributed to them will be taxable.

To calculate the capital gains or losses you make on major improvements, subtract the cost base of improvements from the proceeds of the sale reasonably attributable to the improvements.

Choose the method of calculation you will use depending on the date you entered the construction or improvement contract—CGT discount method, indexation method, or the ‘other’ method.

The best method will be the one the will give you the lowest capital gains and, therefore, give you the smallest amount of CGT to pay.

This information is sourced from the Australian Tax Office and the Smart Property Investment website. 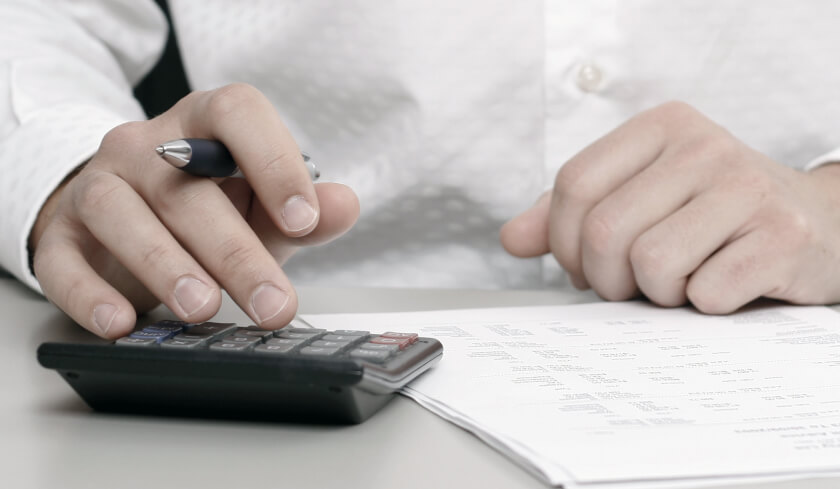