Older Australians are taking advantage of a government scheme that allows them to boost their retirement income through selling their property, and new data shows how the scheme is being used.

The Downsizer Measure is a provision that allows older Australians choosing to sell their home and downsize to contribute the proceeds to their superannuation.

Under this provision, they can contribute up to $300,000 into their superannuation, which is then concessionally taxed – that is, lower tax rates apply to the funds compared to if they were held outside of superannuation.

According to an update from the Tax Office this week, 4,246 individuals have used the measure so far.

To date, most of the individuals accessing the measure have been female, 55 per cent versus 45 per cent men.

Further, individuals from every state and territory across Australia have made a downsizer contribution.

The top three states that have used the measure are:

This measure is one of a range of housing affordability and retirement income policies introduced by the federal government in last year’s budget. 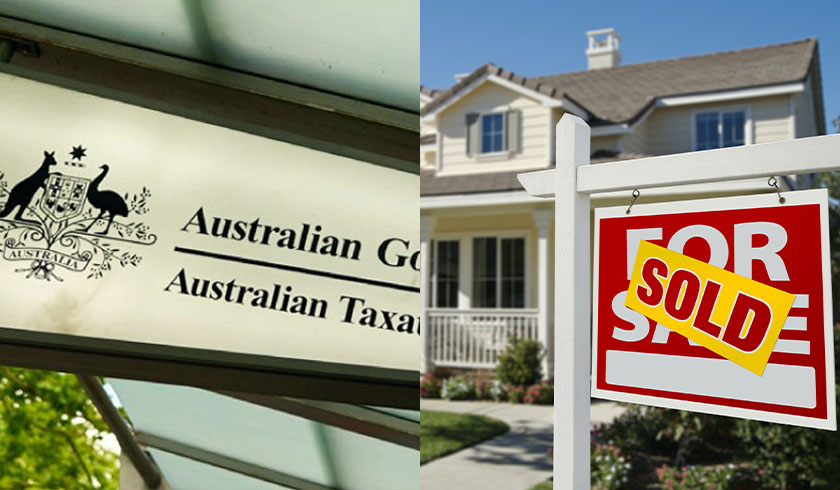