You can read more about these laws here.

How the rules work

As it stands, Australian law requires buyers to withhold CGT on taxable Australian properties with a market value of more than $750,000 that they acquire from non-residents. They must also add a 12.5 per cent non-final withholding, which is applied to the transactions at settlement.

The minister added that more than $500 million in CGT assessments have also been captured in compliance and engagement activity by the Tax Avoidance Taskforce over the last two years, which includes $290 million in cash collected as a result of a government crackdown on other asset sales by multinationals and foreign residents.

How the crackdown unfolded

According to Mr Sukkar, the Tax Avoidance Taskforce is now intervening and engaging with non-resident vendors in real time.

What this means is tax is collected “on the spot” before the sales proceeds leave the country.

“The message is clear to multinationals and foreign residents – you can’t avoid paying your CGT.

The types of property targeted

The taskforce’s compliance activity covers both direct property sales and sales of interests in companies and trusts whose assets are primarily property, according to the government.

This includes, but is not limited to, major infrastructure assets, agricultural assets, mining tenements, hotels and office towers.

“This is yet more proof that this government has put the laws in place and given the ATO the resources to make sure foreign entities doing business in Australia are meeting their tax obligations to the Australian community in full,” Mr Sukkar concluded. With a pre-election budget just around the corner, property investors are confident certain tax breaks won’t be touche... It’s the low interest rate environment that has ensured the property market has continued its boom-time run, according... 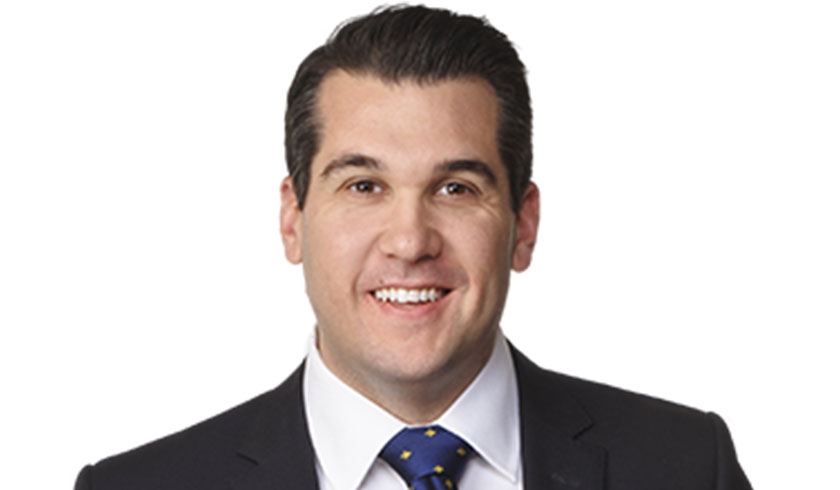