A new government review has been launched with the aim to soften and streamline the impact of compulsory land acquisition on land owners and interest holders.

Senator Mathias Cormann has released a statement noting the undertaking of a review of the Lands Acquisition Act 1989 “to ensure it reflects modern community expectations”, and the processes are in line with current public administration practices.

The act, in its current form, has not seen any substantive change since its implementation in 1989.

The statement acknowledged that the processes for making and agreeing on a compensation claim for a compulsory acquisition “can be complex”.

“Some claims are resolved quickly, while others take a long time.”

Mr Cormann noted that governments “have increasingly recognised the potential impact on interest holders of acquisition processes and invested in administrative improvements to reduce this impact”.

He indicated that some state and territory governments have already modernised their respective property acquisition legislation to ensure their approaches remain fit for purpose.

As a result, the review will look at those reforms to refine the Commonwealth’s approach and incorporate a period of public consultation.

Any acquisition processes that commence before any legislative changes do occur will continue to fall under existing provisions of the act, Mr Cormann said, to provide certainty for relevant persons.

Changes will also not be retrospective in the event of such reform. 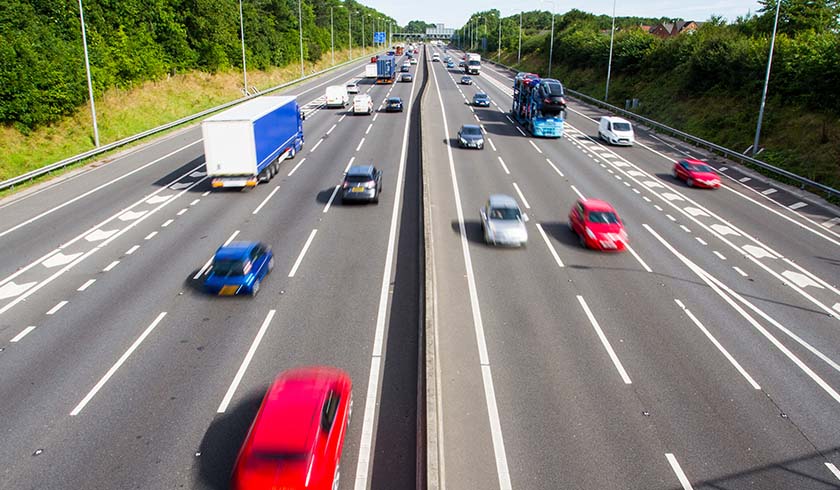