A Victorian court judgment has created more questions than answers for out-of-state investors in the state’s real estate market.

The Real Estate Institute of Victoria’s (REIV) president, Leah Calnan, has flagged concerns with a new Court of Appeal decision that outlined that the Victorian Civil and Administrative Tribunal (VCAT) cannot rule on cases where the landlord resides outside of the state.

It’s despite VCAT having been considered as “the common arena” for rental disputes within Victoria since its inception, regardless of where the landlord resides.

The new ruling means interstate investors that own property in Victoria can no longer be covered by VCAT jurisdiction and has the potential to create “a lot of legal headaches”.

Ms Calnan commented that the decision to cut out interstate owners of Victorian property from having their cases heard in VCAT is “absurd”.

She considered “restricting landlords that don’t reside in Victoria from being able to access VCAT creates a multitude of problems for both landlords and tenants”.

“This decision casts doubt on whether interstate landlords are susceptible to Victorian rental laws and could also result in tenants involved in disputes forced to travel interstate to have their cases heard,” she outlined.

The REIV indicated it is seeking urgent action from the Victorian government to investigate this matter and ensure the Victorian investor market isn’t adversely affected.

Noting rental vacancy rates from 2019 sitting at 2.2 per cent, Ms Calnan said it’s “another area of concern that may see investors leave the market and cause even higher rental shortages”.

Victoria is a strong real estate market “that has attracted investors from across the globe, [and] having interstate owners of Victorian rental properties is extremely common”, the president outlined.

The new interpretation “will create mayhem for borders towns, like Wodonga, Echuca and Mildura”, according to Ms Calnan.

“You could own a property a couple of hundred metres away and still not be covered by VCAT.”

She said the decision creates stress and confusion for landlords, property managers and tenants alike.

“They all deserve to know which judicial body they are covered by.”

In addition, the president raised concerns around the validity of previous VCAT decisions involving non-Victorian landowners.

“We want Victoria to remain open for business; a lack of legal clarification has the potential to spook off new investors,” she concluded. 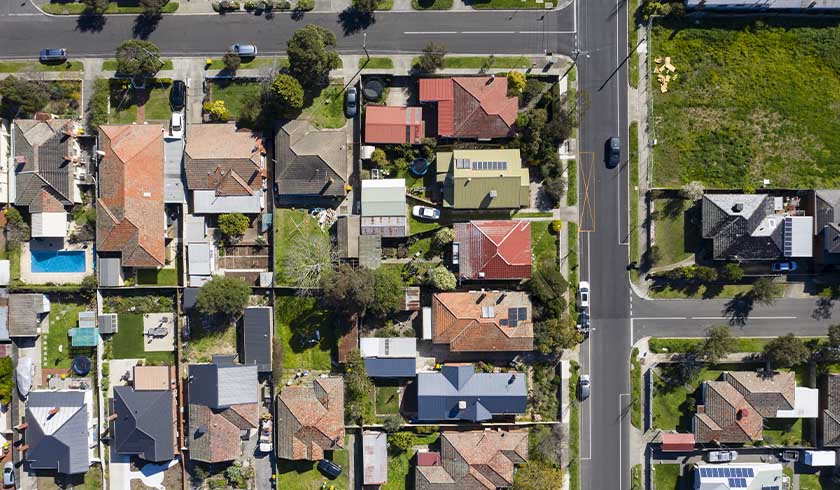