Retail tenants who aren’t provided with an outgoings estimate each year are not required to pay outgoings, a new judgment from Victoria has confirmed.

In a knowledge update by Madgwicks Lawyers partner Rohan Ingleton, the lawyer flagged a Supreme Court decision in Victoria has confirmed that where a landlord does not provide a tenant with an estimate for outgoings on a yearly basis, the tenant is not obligated to pay such costs.

Mr Ingleton said property managers need to ensure that a tenant under the Retail Leases Act 2003 (Vic) Act is given an estimate of outgoings in accordance with that act.

“This means that an estimate needs to be given before the lease is entered into and annually before the commencement of each year of the term of the lease,” the lawyer said.

The Supreme Court decision being referred to by Mr Ingleton is that of Verraty Pty Ltd v RichmondRichmond, SA Richmond, VIC Richmond, NSW Richmond, TAS Richmond, NSW Football Club, with the initial Victorian Civil and Administrative Tribunal having come to the same conclusion.

In summary, outgoings can’t be recovered from a tenant if the notice has not been given, the lawyer flagged. 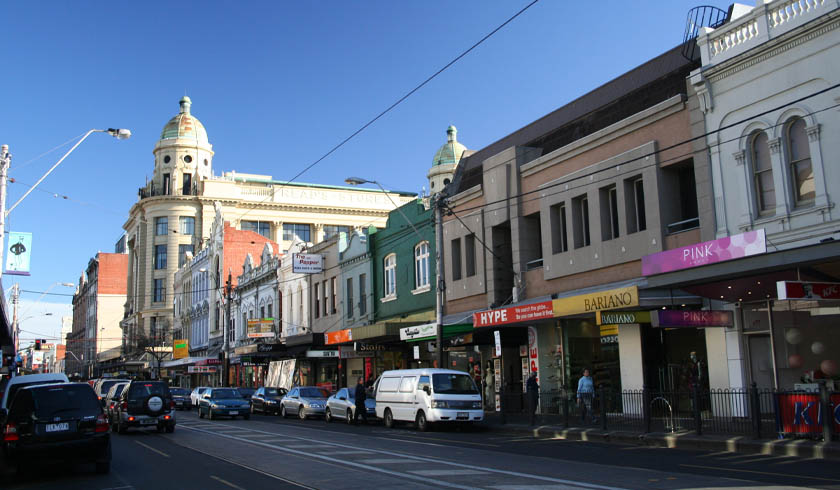