As property markets recover from the most recent downturn, Adam O’Grady of the Australian Taxation Office lays out the key changes in taxation law that could impact investors and home owners alike.

According to Mr O’Grady, the acting assistant commissioner of individuals and intermediaries at the Australian Taxation Office, all tax law is determined by the Treasury Department, and the ATO administer the law as sent down by the parliament.

“Largely, it’s a process within the Treasury, within the government, to look at the system and make recommendations, suggest law changes. Our role is to provide advice on how we may administer a proposed new law, but we don’t actually make or recommend those laws,” he explained further.

Moving forward, one of the big changes in taxation would be reforms on the capital gains tax.

For one, there would be the change in “main residence exemption for foreign residents”, which will essentially affect the exemptions that home owners may claim and the CGT that they have to pay, Mr O’Grady said.

“Under the tax system, your residency status is different to your citizenship and so forth. So, what investors need to consider here is if you’re here in Australia with your home, and then you decide to move overseas for a period of time, and you sell that home, you’ll no longer be able to claim their main residence exemption going forward,” according to him.

“At the moment, the main residence exemption for most homes means that you don’t have to pay CGT on your place of residence. The laws change so that when you’ve moved overseas permanently, meaning you’re no longer a resident for tax, you’ll now pay capital gains on that property,” according to him.

For those considering to move overseas permanently, Mr O’Grady said that most will have until 30 June to sell their properties and still be able to avail of the exemption.

Apart from the changes in capital gains tax, Mr O’Grady also reminded investors of the change in depreciation, which was mandated in 2017 but still largely overlooked by home owners.

Based on the new rule, those who have bought secondhand properties may not claim the depreciation on equipment included in the sale, such as water heaters or dishwashers. They will just form a part of the cost base for CGT.

Mr O’Grady also highlighted the changes around travel expenses, which have also been put in place almost three years ago.

“You can no longer claim travel to your rental property, whether to inspect it or collect rent. That’s no longer a deductible expense,” he explained.

Moving forward, in July, a key change in taxation for vacant land is expected to be rolled out, according to Mr O’Grady.

Once the change is mandated, owners of a parcel of land with intentions to build an investment property can no longer claim the expenses on the said land.

The change will not apply to people in a primary production type of setting, the ATO professional said.

Mr O’Grady advised investors to get in touch with their accountants in order to craft a strategy that will help them navigate the change in taxation law moving forward, ultimately allowing them to maximise their earning potential for the long term.

Tune in to Adam O’Grady’s episode on The Smart Property Investment Show to know more about key statistics around the property investment space in Australia. 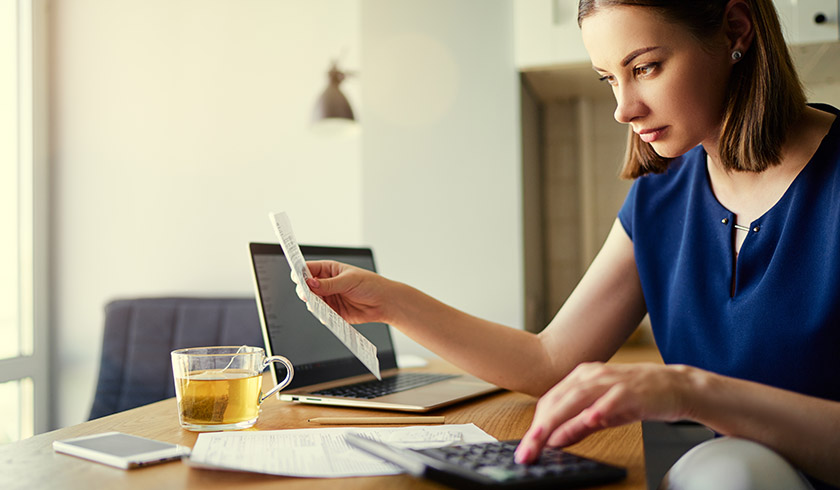