ASIC has facilitated over $160 million in remediation payments to over 430,000 customers who have been sold “junk consumer credit insurance” from lenders and insurers. The Australian Securities and Investments Commission has announced that over $160 million in remediation is due to be paid out to customers who have been sold “junk” consumer credit insurance (CCI) from 11 different banks and lenders.

ASIC released a report in 2019 which found that the design and sale of CCI across 11 banks and lenders, including all four of the major banks, had “consistently failed consumers”.

For the financial years between 2011-2018, ASIC found that for CCI sold with credit cards, consumers received just 11 cents in paid claims for every dollar paid in premiums, with this figure increasing to 19 cents on average across all CCI products.

According to ASIC, the regulator expects lenders and insurers to “significantly improve these claims ratios” both for existing and new customers in the future.

To date, lenders and insurers have paid over $128 million in remediation to over 312,000 consumers, with another $32 million still due to be paid to more than 122,000 consumers.

This takes the total of ASIC’s CCI remediation program to over $160 million, and more than 434,000 affected consumers.

According to ASIC, remediation is being paid to consumers in instances where:

The regulator is continuing to investigate the suspected misconduct of several entities involved in the CCI product market, with a view to taking enforcement action.

ASIC deputy chair Karen Chester said: “As a result of the widespread failings in CCI we identified last year, ASIC has investigations underway and has secured a significant program of remediation for consumers.

“Over $160 million will be back in the pockets of close to half a million consumers sold this junk insurance. Our trifecta of regulatory action – the 2019 report, enforcement investigations and now remediation outcomes – shows how we can and will comprehensively intervene when we find systemic failings and misconduct.”

Ms Chester continued: “ASIC’s work has ensured these remediation programs are not only consumer-focused but also robust. It’s both unfair to consumers and ultimately costly to businesses to sell junk insurance.

“These sales practices were systemic. And through ASIC’s work, hundreds of thousands of consumers like these ones have been compensated.”

ASIC noted that since its 2019 report on CCI, all lenders under review have now ceased to offer CCI products with credit cards, personal loans or home loans.

However, hundreds of thousands of customers continue to hold and pay premiums for CCI policies, and ASIC will continue to collect and publish claim rations to ensure these products provide value to customers.

“Importantly, the forthcoming design and distribution obligations will mean that junk insurance like this will not reach consumers,” Ms Chester said.

“This underscores the value to consumers and ultimately business of the DDO legislative reform which will come into effect in 2021.” Australia’s tax collector says it is ready and willing to apply extra scrutiny to the tax returns of those with an inv... 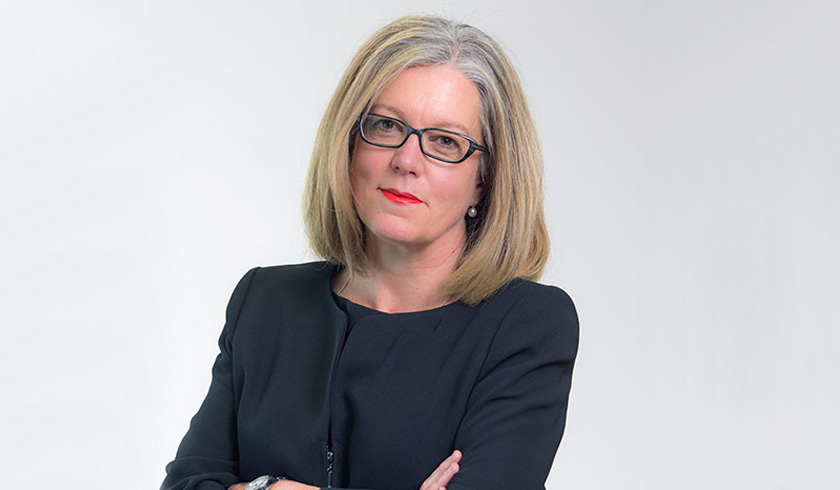