A growing number of separating couples are turning to private courtrooms to fast-track their divorce property settlements at a more affordable cost, according to a law firm. Barry.Nilsson. principal Will Stidston has highlighted how access to video conferencing technologies has enabled property settlements to be outsourced to private arbitrators in a “quicker and more affordable” way.

It comes after the Australian court systems formalised their support for the use of the alternative dispute resolution, rather than continuing to trial, just last month with the establishment of a National Arbitration List.

Mr Stidston said arbitration is a good option for couples who want to resolve their property quickly where mediation or negotiation may not have been successful.

“It can be particularly useful in circumstances such as COVID-19 where property settlements need to be handled swiftly,” the lawyer added.

“In many instances, couples want to move on with their lives, but they’re stuck in a court process that can take years, having a negative emotional impact on their health and wellbeing and risking their financial future.”

According to him, “COVID-19 has made this particularly poignant with the normal two- to three-year wait periods blowing out”.

With arbitration, couples agree to appoint their own arbitrator — a private judge of sorts — to adjudicate their property dispute.

He explained that “all of the arbitrators are specially trained professionals, respected for their expertise in family law and property settlements”.

“This is a much faster alternative to the court process which gives couples quicker access to justice and can potentially offer considerable savings in costs.”

According to the lawyer, “the creation of the National Arbitration List indicates the Family Court’s support for and willingness to promote arbitration as an alternative to litigation, alleviating some of the pressure off an already overworked court system”. Read More
Dealing with a divorce property settlement? What you need to know 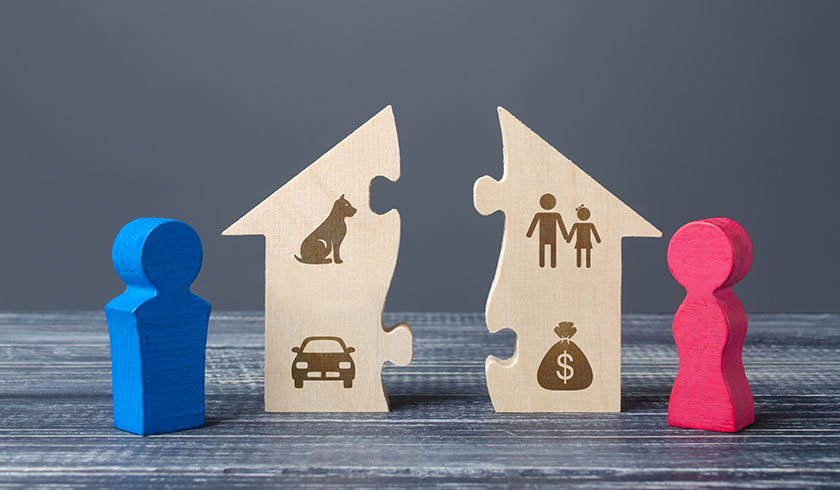