Defective buildings will not be allowed to be sold to consumers in NSW come September, after new state legislation was passed.

The Residential Apartments Buildings Bill 2020, passed through Parliament this week, will see the Building Commissioner “now equipped with the power to prevent occupation certificates or strata plan registrations before defective buildings can enter the market”, according to the minister for better regulation Kevin Anderson.

He said, “This means we now have a clear pathway to lift the standards of construction and prevent consumers from purchasing a property riddled with problems down the track.”

The bill’s passage came just a day after the Design and Building Practitioners Bill 2019 was also passed – with the two bills providing the legislation needed to support the state government’s building reform package.

Mr Anderson said, “Together, these two bills lay the foundations for the biggest shake-up of the building sector NSW has ever seen.”

Not only do the new powers apply to buildings that are yet to be constructed, but they will also be extended to buildings built within the last 10 years.

“These powers, coupled with the statutory duty of care that passed the Parliament, will give home owners with existing defects in their building the ability to recover the cost of rectification from those who are responsible,” Mr Chandler advised.

The reforms “put the consumer first and improve transparency and accountability going forward”. 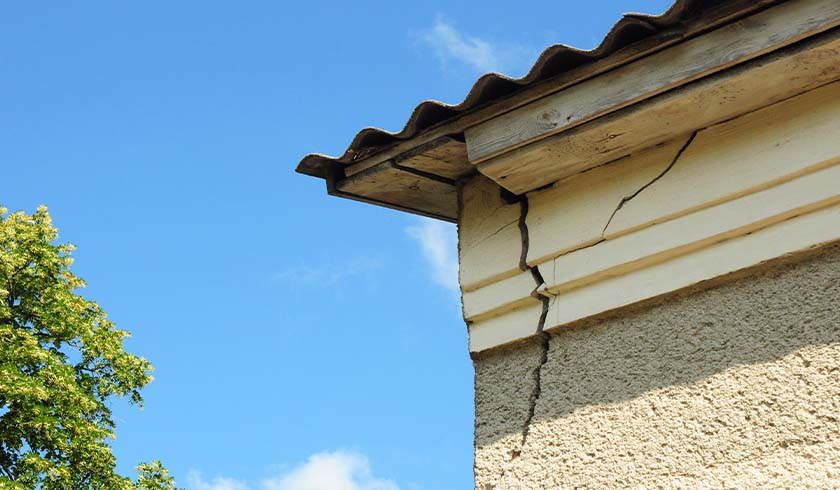