With 30 June less than two weeks away, a mid-tier accounting firm has outlined some important tax considerations for property investors this year. One of the key things to think about this time of year, according to BDO tax partner Mark Molesworth is the assets on the depreciation schedule.

“If you own a residential property and have depreciating assets such as curtains and carpets and stoves and washing machines or dryers potentially, then you may want to check your asset schedule, because it’s sometimes the case that those things stop working and we dispose of them and they’re dead in effect but they’re still sitting on our asset schedule,” Mr Molesworth explained.

Mr Molesworth said if property investors are planning to make repairs to their property, they may want to do so in June so they get the deduction sooner.

“If you’re planning to make a repair as opposed to an improvement, so a repair to bring your property back up to the condition it was originally in, then you may want to think about engaging a trades person to do that before 30 June so they get the deduction on this side of June rather than the other side of June,” he said.

Investors in the business of running an investment property – such as owning a strip of shops, for example – may be able to access certain business deductions.

“If you’re a commercial landlord for a large number of tenants, then they should think about some of those write-offs that are available to businesses, including the instant asset write-off for assets,” he explained.

“Those sorts of things may be available in certain circumstances where what you’re doing goes beyond just being a passive holder of a single rental property, where you are carrying on the business of being a commercial landlord.”

For property investors paying land tax, Mr Molesworth said it is worth investigating whether they are eligible for land tax waivers or benefits for their relevant state.

“The land tax waivers, deferrals or benefits being offered by each state are all slightly different, and there are conditions around all of them, so you need to have a look at the State Office of Revenue website relevant to you,” said Mr Molesworth.

“Some of them are quite generous. Take Queensland as an example, if you can tick all the boxes, there is a partial waiver of land tax in certain circumstances for certain landholders.”

Mr Molesworth also pointed out that rent reductions are fairly straightforward from an income tax point of view because rent is normally assessable when it’s received.

“Your costs remain deductible because the ATO views this as a commercial arm’s length agreement. Even if you could kick the tenants out, kicking them out and finding a new tenant is an inherently difficult and costly process, and you’ve made a decision to forgo a few months’ rent to save you the cost of having to find a new tenant.

“That’s a perfectly legitimate business decision, and it doesn’t call into question the costs, so you can still claim the cost of rates and land tax and all of those sorts of things that relate to the property.” 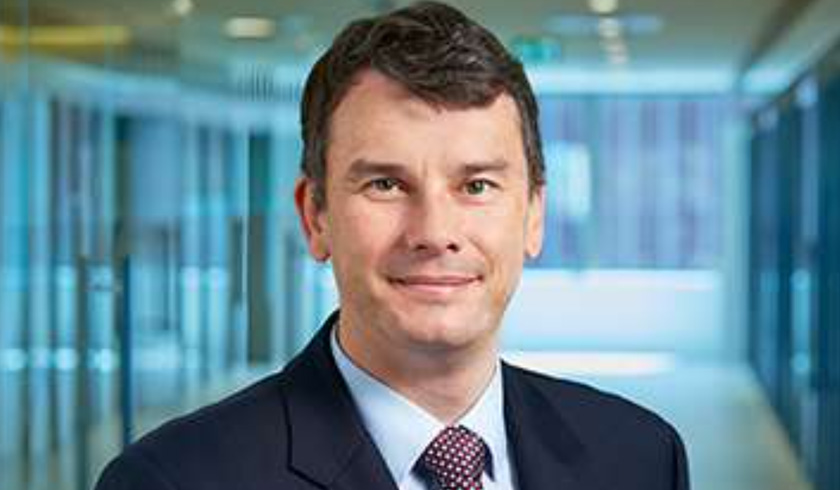