The $13.1 billion in negative gearing benefits dished out to investors in 2017–18 was nothing compared to the staggering surge in taxes being paid by those same property holders.

The president of Property Club, Kevin Young, said that the $13.1 billion in negative gearing claims are being “dwarfed” by a massive rise in overall property taxes being paid in Australia.

According to the president, property investors in Australia are collectively coughing up more than $600 million in taxes each and every week.

“In contrast, the overall taxation income by all levels of government during this five-year period jumped by 29.3 per cent to $559.8 billion per annum,” he continued.

The president said this highlights the fact that the government is becoming increasingly dependent on property taxation as a growth tax.

“Construction represents 6 per cent of national GDP and these new homes funded by investors create thousands of new construction jobs each year, with these employees paying income tax.”

He said the new figures, from the Australian Taxation Office, put a spotlight on such increases in revenue-seeking activity from all levels of the government.

He is cautious of potential attempts to reduce negative gearing benefits, explaining they would lead to both a sharp fall in property investor activity in Australia and a collapse in property tax collections by the government.

He has argued that it would also lead to a drop in the number of people who use property to fund their retirement, meaning that the government would have to allocate millions of dollars each year in additional government pension payments.

Mr Young also warned, by placing too much emphasis on negative gearing, policymakers could also “overlook the fact that landlords who avail of this tax benefit are able to provide accommodation to renters, reducing the need for social housing provided by government”. 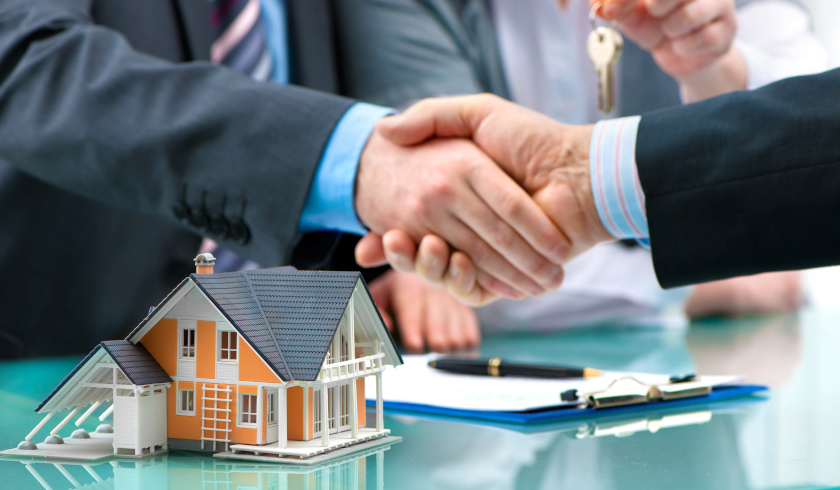