The Real Estate Institute of Victoria has condemned the state government’s roadmap out of stage 4 restrictions, citing a “lack of vision and planning” in calling for an independent review. “Voices across the community have labelled the Victorian government’s response as disproportionate, alarmist and shortsighted,” a statement from the organisation expressed.

It’s urging the federal government to intervene by initiating an independent review of the roadmap.

“There is no dispute that health and safety of the community is a priority, and the roadmap out of the lockdown must ensure safety of all Victorians. However, the path proposed jeopardises livelihoods and assets of hard-working Victorians who have abided by the rules and restrictions for over six months.”

The REIV is critical of “the lack of genuine consultation by government with business”, stating that consultations only began in the days leading up to the roadmap’s announcements and saw no genuine feedback gathered or implemented.

According to the organisation, “The lack of understanding by the Victorian government regarding the operations of the real estate sector is evidenced in almost every facet of the way which it has handled the restrictions and the moratorium. In its efforts to protect the most vulnerable of tenants, the Andrews’ government has not only caused them long-term harm but has also allowed many who are not suffering COVID-related financial stress to profit from the moratorium.”

It said “the irreversible impact of these decisions on the mental and financial wellbeing of ordinary people is being ignored”, arguing that it has caused people who have saved and invested in an asset like property are unable to sell it to tide over “these difficult times”.

Weighing in on the issue, REIV president Leah Calnan said the decisions compound the financial stress on Victorians and the Victorian economy.

“We have cases being reported every day where people need to sell their property to get through these financial challenging times, and they can’t do so because the government won’t allow even a one-on-one inspection.”

From REIV CEO Gil King’s perspective, “If you have worked hard to save and purchase property, the Andrew government is punishing you for being financially responsible.”

He considered it “mind-boggling that the government is asking people to withdraw from their superannuation to fund their living costs but won’t let them sell their property for the same purpose”. 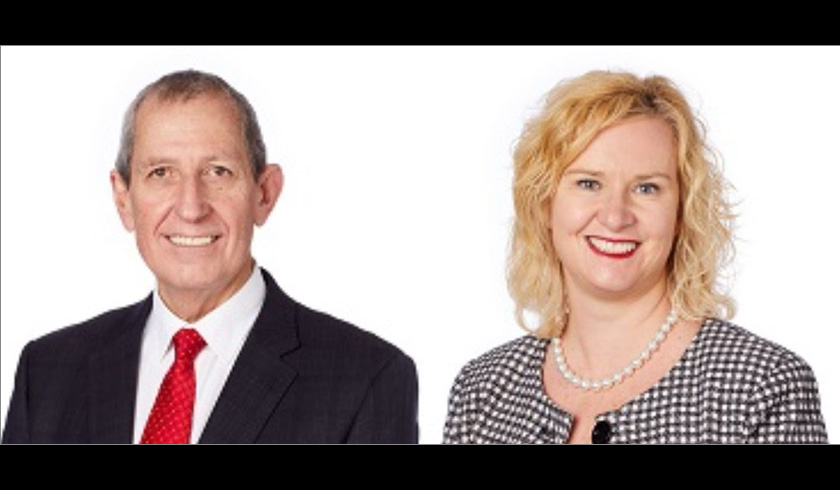