Negative gearing and capital gains tax on property investments should be retained in their current form, the Real Estate Institute of Australia has said in its budget submission. The REIA is pushing for the retention of investment incentives as a legitimate deduction of expenses until a “co-ordinated and holistic review” has “objectively” addressed all property taxes.

In its budget submission, ahead of federal budget on 11 May, REIA president Adrian Kelly said now that the virus has been “caught and managed”, it is time to start examining key issues fundamental to Australia’s 10-year horizon.

Among them is tax reform, with REIA urging national leadership towards the creation of an independent review of all property taxation through the Council of Federal Financial Relations.

As incentive for a review, REIA explained that proposed reforms to stamp duty in both NSW and Victoria could increase property sales from 5 to 40 per cent in both residential and commercial properties, while providing more reliable revenue for state governments.

Also on REIA’s radar are blanket rental eviction moratoriums, which it said need to align with the end of residential mortgage deferrals to boost confidence among mum-and-dad investors.

Arguing its point, REIA said that the percentage of impacted tenants is less than 5 per cent in major cities and less than 1 per cent in the regions with automatic mortgage deferral programs reported to be ending.

But REIA is also shedding a light on first home buyers by demanding the government look at expanding the First Home Loan Deposit Scheme (FHLDS) to be a long-term program.

The institute said it “strongly believes” additional places could be created for FHLDS on a long-term basis, “as the 10,000 per annum releases is an arbitrary number”.

“We have seen so much investment into first home buyers, Homebuilder and social housing with the build-to-rent pipeline up 70 per cent in the past year that we really need to get industry and government of all levels at the table to tackle housing from a bigger picture perspective,” Mr Kelly said.

“Regionalisation, something Australian home buyers were capitalising on pre-COVID, is still extremely active and with that we will need more land released, better social infrastructure and a plan to build more houses to keep up with demand.”

“As the housing market remains extremely competitive it is time to increase our efforts,” he concluded. 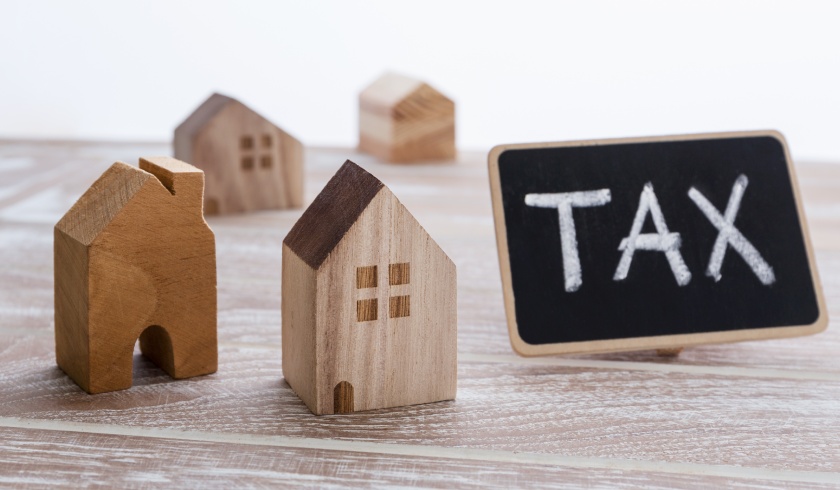