With a pre-election budget just around the corner, property investors are confident certain tax breaks won’t be touched for fear of political repercussions. While Anthony Albanese looks set to press ahead with changes to negative gearing and capital gains tax, despite these being considered as the policies that lost Labor the 2019 race, the current government is expected to remain in favour of investors on budget night.

And while Mr Albanese is expected to announced Labor’s comprehensive election plan, including any changes to the tax system, later this year, the current government is not expected to tinker with investment sweeteners, such as negative gearing, on 11 May.

“Parties don’t mess around with property and tax pre-election. If they do, they get annihilated at the elections,” Right Property Group’s Viktor Kumar said on a recent episode of the Smart Property Investment Show.

But there are other factors at play that could influence the government’s policy, including the home truth that plenty of politicians own sizable property portfolios.

“That’s one reason why I don’t think they would contemplate changes, but also more recently, New Zealand has put some of those things on the table, like the deductibility of interest for an investor. Some really draconian rules in place,” Tony Greco, the Institute of Public Accountants’ general manager of technical policy, told the Smart Property Investment Show.

“But again, their market has gone up a lot more than ours, and they were sort of forced to slow those rises, which were out of kilter. We haven’t quite got there. There is a two-speed marketplace happening at the moment, so it’s not broad-based.

“So, I don’t expect that those sorts of draconian measures will be adopted.”

The link between a strong property market and economic recovery is also tipped to play on the minds of Josh Frydenberg and Scott Morrison ahead of budget night, especially since the government has abandoned fiscal repair to focus on post-COVID recovery.

“If you look at how the market is performing, the whole basis of the economy is largely underpinned by confidence in property. So, if we are looking for our economy to recover strongly ahead of other countries, other developed countries, we want to throw our support behind property,” Mr Kumar said.

In a recent federal budget submission, the Real Estate Institute of Australia said negative gearing and capital gains tax on property investments should be retained in their current form.

The institute, however, urged national leadership towards the creation of an independent review of all property taxation through the Council of Federal Financial Relations.

As incentive for a review, REIA explained that proposed reforms to stamp duty in both NSW and Victoria could increase property sales from five to 40 per cent in both residential and commercial properties, while providing more reliable revenue for state governments. 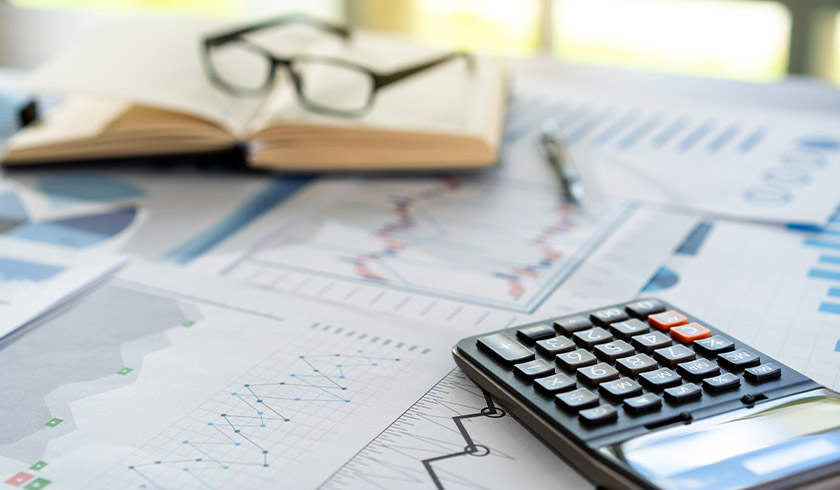