What would happen to Australia’s 2.2 million-odd residential property investors if negative gearing were to be abolished? Those tempted to dismiss the idea it could occur need only look across the ditch, where our Kiwi cousins are contending with this very scenario.

After seeing house prices surge by an extraordinary 20 per cent in 2020, the government there responded to rising unease about first-time buyers being locked out of the market, by changing the rules on residential property investment – radically.

In March 2021, it introduced legislation that precluded investors from claiming a tax deduction for interest paid on investment mortgages. And it doubled the period of time for which investors must hold properties before they become capital gains tax exempt, from five years to 10. That means those who flip a property in less than a decade will now have their profit clipped at their marginal income tax rate.

The changes have provoked indignation among investors – cue the unedifying sight of well-heeled landlords taking to the television to declare they’ll all be rooned – and cheers from Gen Y and Z house hunters who’d given up hope of getting a toehold on the property ladder.

They’ve also had a sudden and dramatic effect on the housing market, quashing monthly price increases and pushing auction clearance rates down from 79 per cent to 59 per cent, in the space of a fortnight.

It’s a salutary reminder that, when it comes to investing, there are no guarantees, even when you believe you’re playing in a market that’s safe as houses.

Here in Australia, conditions are not dissimilar to those in New Zealand. In defiance of the COVID downturn, house prices have soared rather than slumped in recent months. Commonwealth Bank economics chief Gareth Aird has predicted they’ll rise by 16 per cent nationally over the next two years, thanks to historically low interest rates and a faster than expected economic recovery.

Young Australians face the same challenges as their New Zealand counterparts in getting into the market, and changes to ‘the system’ that make it easier for them to do so would enjoy broad-based support from the under-40s cohort.

It’s logical to assume that the federal government is watching the Kiwi ‘experiment’ with interest. The Labor Party toyed with the idea of winding negative gearing back during the 2019 federal election and, if the political rewards appear sufficiently compelling, an overhaul of the regime may well make its way back onto the agenda, in the next year or two.

Making the switch to commercial

Whither the residential investor were those compelling tax advantages to be abolished or wound back, as they have been in the Land of the Long White Cloud?

As a long-time property market watcher, I’d anticipate such a move would trigger a swell of interest in alternative investment vehicles which offer greater certainty and a better yield than the 2 to 3 per cent the residential market has to offer. For a sizeable number of well-heeled Baby Boomers, in particular, those vehicles are likely to include listed trusts and syndicates that buy and sell commercial property.

They offer the opportunity to remain in the bricks-and-mortar game, earn a return of 4 to 5 per cent and own a share in a higher quality, more liquid asset, with none of the management hassles – indifferent agents, leaking toilets and the like – that are par for the course when you become a residential landlord.

I’d also put money on the emergence of digitally driven syndicates which harness the power of technology to minimise the historically high costs associated with managing a voluminous pool of investors, thus making it feasible for smaller stake players to buy in.

Is all this so much fanciful thinking, given how deeply entrenched negative gearing has become since its introduction in the 1980s? I offer two observations. The only constant in life is change. And the Kiwis thought so too. 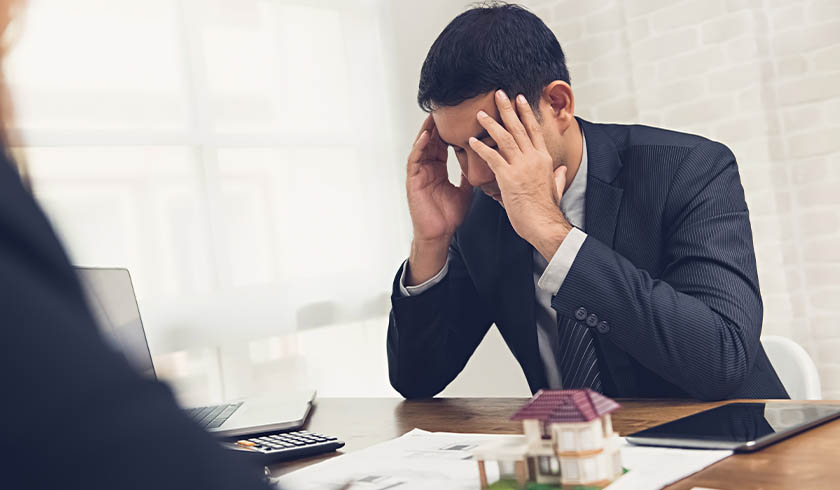