The Real Estate Institute of Australia has looked favourably on the measures handed down in this week’s federal budget, welcoming the property and small-business focus.

A statement released by the institute acknowledged that many of its priority areas had been addressed by the spending statement, “confirming a positive outlook for buyers, sellers, investors and tenants and small business”.

He said: “Employment growth and jobs creation enabled by personal income and business tax deductions, infrastructure spending and investment in childcare paint an optimistic future with unemployment falling to 5 per cent in 2021-2022 and under 5 per cent by 2022-2023.”

The REIA president also welcomed the inclusion of full expensing and loss carry-back provisions in the budget, stating that they are helpful for small businesses – “as is the expansion of the Boosting Apprenticeships Program which many agencies have utilized”.

The president had previously called them “a win for women and first home buyers closing in on their deposit gap”.

The First Home Super Saver’s ceiling being boosted from $30,000 to $50,000 is also something the REIA president stands behind.

“Expansion of this scheme has been a longstanding REIA priority since it was first introduced and is a good taxation inventive which will help more first home buyers enter the market,” he commented.

He also touted the “critically important” allocation of more than $160 million over three years to support women and children fleeing domestic and sexual violence – which he said includes the payment of rental bonds.

“Overall, budget 2021 is a strong budget should jobs creation promises become a reality, where we expect property to continue to be a driver of economic activity throughout the pandemic for the near future on the back of incentives announced and the backlog of HomeBuilder commitments,” he concluded. 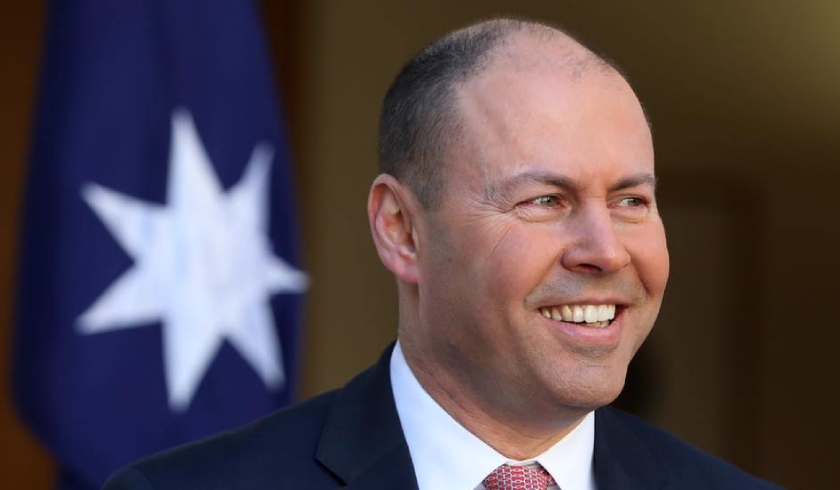 Last Updated: 14 May 2021 Published: 12 May 2021
share the article
Look beyond the obvious when calculating tax deductions
Victorian government attempts to hijack property boom with new taxes