Ahead of this week’s state budget, the Victorian government has flagged several new tax measures targeting property investors in a move said to shore up the state’s revenue while also leaving the door open to possible negative gearing changes. The state government has announced a new windfall gains tax, a premium stamp duty rate and a land tax hike to help increase the state’s revenue base following the economic shock of the pandemic.

“It’s only fair that those making large profits return a reasonable proportion to the community – this means more Victorians can have the schools, hospitals and support they need and deserve,” said Treasurer Tim Pallas, in a statement that has sent shockwaves across the property industry.

Citing a need to strike a balance between first home buyers and established property investors, the government will be introducing a new windfall gains tax on developers and speculators who benefit from government rezoning decisions.

The new tax applies to sudden property value increases of $100,000 and maxes out at 50 per cent for properties that increase by more than $500,000 due to rezoning.

The government said that land subject to the Growth Areas Infrastructure Contribution (GAIC) would not be affected. The GAIC is a one-off tax contribution that affects property development in fringe Melbourne suburbs like Casey, Hume and Melton.

Once it comes into effect on 1 July 2022, the measure will claw back an estimated $40 million a year, according to Mr Pallas.

In addition to the new windfall gains tax, the Victorian government is also looking to raise an extra $380 million a year via an increase in the land tax rate.

Mr Pallas claimed that the rate increase would not affect the majority of Victorians who pay land tax.

Industry groups like the Real Estate Institute of Victoria have criticised the proposed tax changes, calling them an assault on property owners.

According to REIV president Leah Calnan, the tax hikes will hurt the Victorian economy by making it a less desirable place to invest.

“Property already accounts for more than 40 per cent of government revenue. There is not much more capacity [for] any one sector to absorb further tax burden.”

“This ill-considered announcement shows a fundamental misunderstanding of the real estate market and the contribution it makes to the economy, including its influence on Victoria’s economic recovery post-COVID,” REIV CEO Gil King said.

Their concerns are shared by the Property Council, who called the taxes “a sucker punch to the industry.”

According to the group, these tax hikes will make Victorians the most highly taxed community in Australia.

Victorian executive director of the Property Council Danni Hunter said the “tax hikes will cheat Victorians out of the economic recovery we are just starting to enjoy. They will make it more expensive to buy a home, harder to rightsize your home, and less attractive to deliver the new housing we so badly need if house prices are going to remain affordable in Victoria.”

“Victoria’s competitive advantage will be lost to other cities where governments are rolling out the red carpet to welcome new investment because they know it is good for jobs. Instead, Victoria is hiking up lazy, inefficient taxes when what we need is certainty and more investment in our great state,” said Ms Hunter. 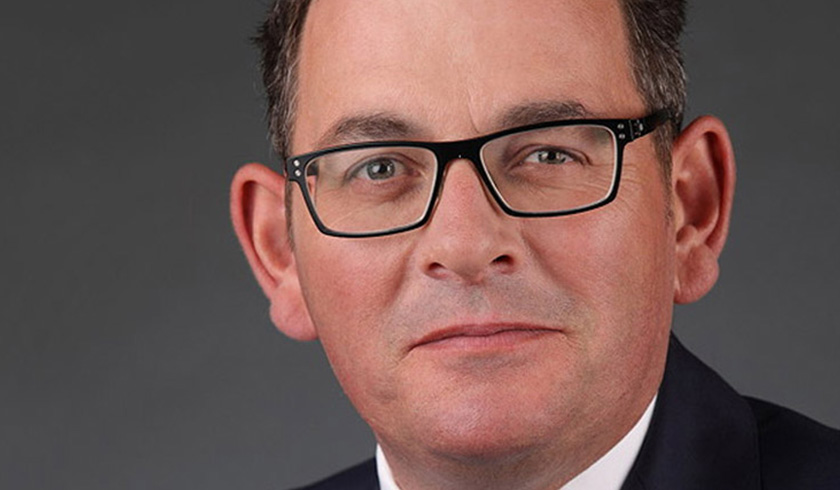 Last Updated: 18 May 2021 Published: 17 May 2021
share the article
REIA applauds Frydenberg’s budget
3 ways to reduce the amount of capital gains you will pay this tax time