The answer to current shortfalls in housing supply and soaring property prices could be the removal of stamp duty in favour of annual land taxes, a federal government body has found. The National Housing Finance and Investment Corporation (NHFIC) has suggested that removing stamp duty could increase housing mobility, leading to more efficient use of the nation’s housing stock.

In a new report titled Stamp Duty Reform: Benefits and Challenges, the NHFIC explored replacing stamp duty with a broad-based land tax in all states and territories to help improve economic efficiency.

The NSW state government plans to phase out transfer duty in favour of a land tax, with a progress paper recently released indicating an opt-in-opt-out arrangement whereby buyers will have the option to pay the tax at the point of sale or pay a much lower land tax annually for the full tenure of ownership.

The ACT government has been slowly reducing transfer duty and increasing land tax since 2012 and plans to have the duty entirely phased out by 2032.

According to the NHFIC's CEO, Nathan Dal Bon, the removal of stamp duty entirely and swiftly, would not only improve economies but could reduce the costs people face when looking to “right-size” their property.

“Encouraging more household mobility through reductions in stamp duty leads to more efficient use of the housing stock, which means people can better ‘right-size’ their own housing arrangements in line with their individual preferences.”

“Households that are considering downsizing and upsizing, or just seeking more space when they are working at home during COVID-19 wouldn’t be penalised under a broad-based land tax compared with the current stamp duty arrangements across most states,” Mr Dal Bon added.

The report found that a household that bought a Sydney median-priced house four times over the past 20 years would have paid more than 10 times the amount of duty than a household making only one purchase at the start of this period.

The NHFIC deduced that with the exception of the ACT where stamp duty is being phased out, the typical household across all states would be better off paying land tax on a median property than transfer duty.

Further, it pointed out that adjustments to transfer duty regimes by the states have not kept pace with rising house prices, resulting in a revenue windfall that is difficult to replace.

And while conceding that scrapping stamp duty would likely lift dwelling prices in the short term, the NHFIC said that if lenders “fully capitalise” the cost of the replacement land tax into loan serviceability criteria, the price impact from removing duty “may be negligible”.

But according to NHFIC, the jurisdictions that do want to go down this road may need to explore a “short phase-out period” that foresees compensation for home buyers purchasing property just before the reform commences.

This could also limit the impact of house price growth on the cost of transition.

Noting a potential cost for investors, the body said that while the cost to landlords of a new replacement land tax is unlikely to be passed on to tenants, it may be legislated to make this unlawful during a rental agreement.

“Property investors typically have a relative short property ownership period compared to owner-occupiers, and the additional turnover generated by the removal of transfer duty may disrupt rental agreements and tenure for tenants if some protection is not put in place.” 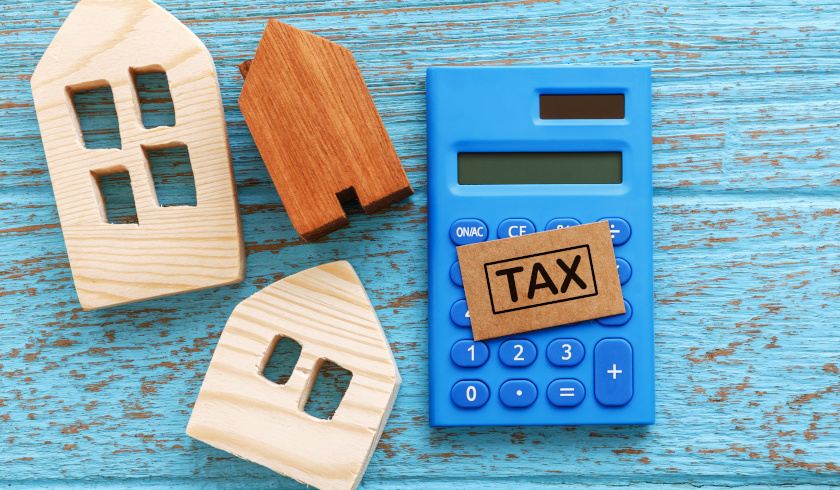