Labor has decided that tinkering with negative gearing and capital gains tax isn’t worth the risk of losing the next election. Labor’s move to abandon earlier efforts to reform Australia’s existing policy settings around negative gearing and capital gains tax has been met with praise by the property sector.

In an announcement earlier this week, federal Labor leader Anthony Albanese confirmed that “an Albanese Labor government will deliver the same legislated tax relief to more than 9 million Australians as the Morrison government”.

The move comes after years of Labor’s 2019 loss being attributed to the party’s position on issues like negative gearing and franking credits.

After changes to either of these issues were not mentioned in the Opposition Leader’s recent budget reply speech, many speculated that the party would move to drop them ahead of the next federal election.

Now, these predictions look to have come true.

In response to the news, REIA president Adrian Kelly emphasised the need for certainty by Australia’s “many mum-and-dad investors”, adding that “the vast majority of property investors are everyday Australians looking to provide for their own retirements who are also instrumental in providing the rental accommodation that is needed by the 27 per cent of Australian who rent their home”.

According to him, the decision by Labor to continue to support the tax settings “that encourage investment and has assisted investors throughout the COVID-19 pandemic is most welcome in a time of great uncertainty”.

“We thank the opposition for taking on board the advice of the real estate industry as practitioners working at the coalface of property markets and welcome the commitment to keep negative gearing as it is, and not increase capital gains tax,” Mr Kelly said.

“The Opposition Leader’s pledge that Labor will not restrict negative gearing or increase capital gains tax should they win government at the next federal election is good news for the building industry, the economy and the community,” Ms Wawn said.

According to her, the announcement “shows the opposition’s recognition that new home building and increasing home ownership is vital to economic recovery and people’s financial security”.

“With a federal election looming, the opposition’s acknowledgement that restricting negative gearing and increasing capital gains tax would undermine housing supply, jobs and sabotage economic recovery is timely,” she added.

HIA managing director Graham Wolfe said the move will provide “certainty for the housing industry and for Australians that are looking to invest or rent”.

“Without a reliable pool of residential investors across Australia, hundreds and thousands of households would find it harder to put a roof over their heads,” he said.

Nation Shelter were less enthusiastic about the move, calling it a sad day for housing reform.

According to National Shelter’s Adrian Pisarski, the pursuit of home ownership has been pushed out of reach by successive governments having “over-generous capital gains discounts, allowing negatively geared investment losses to be claimed against any income and misguided first home owner grants and home builder”.

“These policies have seen home ownership drop overall and plummet among 25-45-year-olds, as politicians lie about building home ownership, while undermining it in reality,” Mr Pisarski said

“At the least, the ALP could have also announced some positive measures to help review taxes affecting housing, but it looks like they have caved into industry mythology and political myopia,” he added. 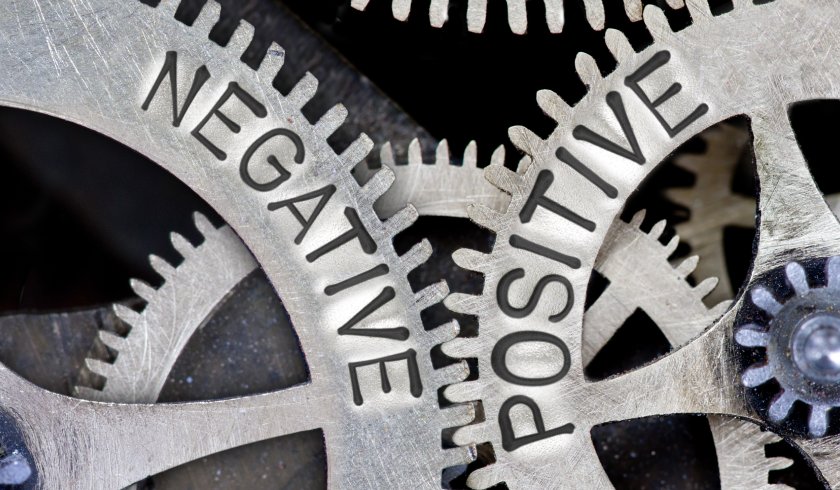