The state’s latest budget will build on previous rebates for off-the-plan apartments as part of a drive to improve housing supply and affordability. Under this measure, which begins next month (1 June) and ends October 2023, those who purchase an off-the-plan apartment valued at less than $500,000 will be provided a rebate worth 100 per cent of what was paid in stamp duty.

For apartments over $600,000 in value, a rebate valued at 50 per cent will be provided over the same period.

The Western Australian government has stated that this will spend $4.7 million over a period of four years to introduce this scheme, and that it will build on previous stamp duty rebates.

In 2019, the McGowan government introduced a rebate valued at 75 per cent of the stamp duty paid for off-the-plan purchases of apartments in multistoried developments over a period of two years, with a cap of $50,000.

According to Western Australia Premier Mark McGowan, this latest budget measure is focused on lifting housing supply while addressing unaffordability. During his budget speech last week (12 May), Mr McGowan said that this measure will “create a pipeline of more affordable homes into the future”.

Mr McGowan expanded on this point in a statement, expressing that the state’s expansion of its stamp duty rebate “would provide greater assistance to those seeking to purchase homes at the affordable end of the market, and aim to smooth the construction pipeline beyond the current boom in activity”.

A recent analysis from Domain last month noted that a house in PerthPerth, TAS Perth, WA had hit its highest median value since 2014.

According to SQM Research, the vacancy rate for Perth over this time was 1.9 per cent. 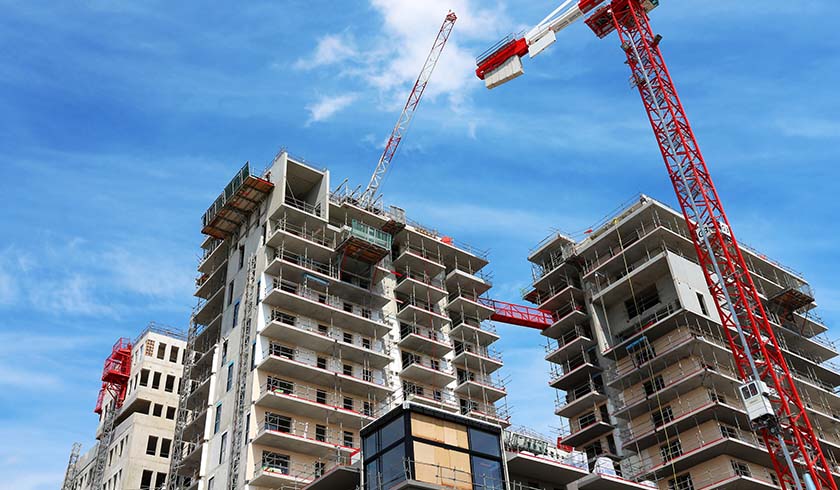