The rise and rise of non-bank lenders

Over the past few years, something interesting has been happening in the banking sector – and I’m not talking about historically low interest rates. I’m talking about the increasing market share of non-bank lenders, which is not only being reflected on the ground, but within investor mindsets.

The survey also found that about 27 per cent of investors had used a non-bank lender in the past year.

Clearly, the tide is turning when it comes to much-needed competition in the mortgage sector.

Historically, most people approached their current savings bank for a home loan, and if they were knocked back, they don’t try anywhere else.

However, these days, savvy investors are working with specialist mortgage brokers who have access to lenders both big and small.

There are literally hundreds of lenders in Australia today, yet the big four have historically continued to have a stranglehold on the mindsets of borrowers, writing some 85 per cent of mortgages.

As the PIPA survey found, more and more investors are thinking outside of the square these days and are considering non-bank lenders as their first option, not their last chance to secure finance, as these lenders, to compete for the remaining market share, need to differentiate.

Prior to the GFC, second tier lenders were mostly used by people with finance problems.

They were classed as sub-prime lenders, but today most are becoming prime lenders in their own right.

However, because they are not authorised deposit-taking institutions or ADIs, they are not beholden to the same stringent regulations as our big banks, hence the ability to differentiate.

What that has meant over the past few years, when APRA restrictions made securing finance difficult for all borrowers, and especially investors, was that they were able to assess loans using lower serviceability calculations.

For investors with larger portfolios, they were also more likely to assess other mortgage commitments based on the actual repayments, not using a hypothetical principal and interest calculation.

Of course, this meant that borrowers were being approved more regularly as well as often having access to more funds than if they’d tried to secure finance through one of the majors.

There are a number of myths about non-bank lenders, but one of the biggest ones is that they are somehow not as stable or secure as the big four.

What many people don’t realise is that these smaller lenders are often being funded via the same pool of institutional backers as the major banks, or are actually being financed by the banks themselves.

Most of these non-bank lenders are securitised, which means their mortgage books have been on-sold to a larger operator, and they are simply acting as the intermediary – a bit like management rights or property management.

This means that a borrower’s mortgage is as safe with a non-bank lender as it is with one of the bigger operators.

However, this dramatic shift in the lending landscape may have long-term consequences, with more borrowers likely to consider smaller lenders at the outset of their investment journeys.

However, when the market stablises, we are likely to see market share shift back to the major banks for no other reason than history and reputation.

Psychologically, borrowers have always felt safer with the bigger lenders, even though the smaller lenders are often more responsive to borrower requests.

Essentially, it’s a bias towards the big four, which has predominately been created by their massive marketing budgets as well as longevity and loyalty.

In reality, though, it doesn’t have to be that way.

These days, I am seeing more and more people not only comfortable with using a non-bank lender, but who also have no intention of moving back to one of the majors anytime soon.

There is also more acceptance because both lender and borrower behaviour is fundamentally changing, too.

Investors are more educated than ever before and are recognising that the power dynamic has shifted towards them because of the increased competition in the lending landscape.

The smartest ones are assessing which bank is the best fit for them rather than limiting their options to large lenders who seem nonplussed about winning their business – for the time being anyway. Listen Now
The rise and rise of non-bank lenders 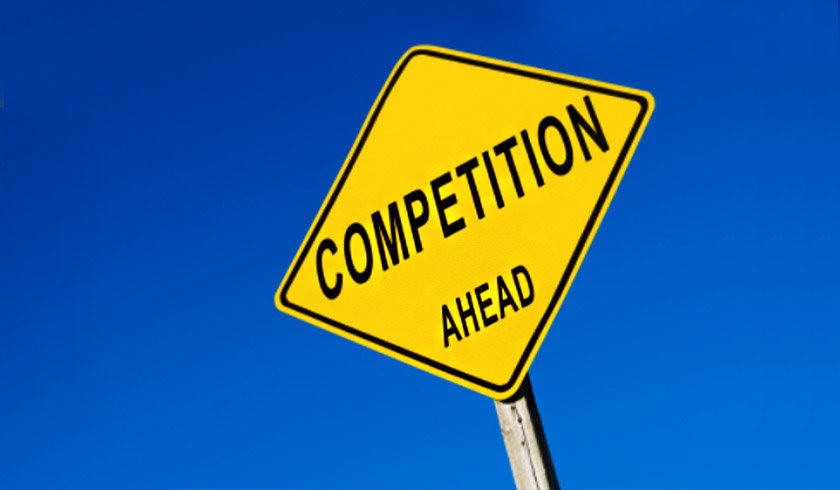