Monetary policy is another metric that has aligned to create ideal market conditions. Rather than worrying about the economy, or what’s happening overseas, investors are making the most of the conditions before prices start to strengthen.

However, economic news near and far seems to be keeping plenty of the buyers on the sidelines.

While it’s no longer front-page news, the trade war between China and the US is starting to have an impact on their economies, as well as globally, too.

A global economic slowdown is still on the cards, but it’s no longer a water-cooler topic.

In fact, the word “recession” seems to have been replaced with “slowdown”, perhaps to tone down the potential impact of such an event coming to pass.

With this in mind, it was no surprise that the Reserve Bank didn’t cut the cash rate at its November meeting.

If it had, it would have reduced the impact of any future rate cuts, potentially made at a time when our economy might sorely need the stimulus.

The cash rate is likely to stay the same in December as well, given people naturally spend more money at that time of year, which is good for the economy.

I’ve previously written about negative interest rates. However, there is another economic shot that could be officially fired to kickstart the economy if necessary. It is called quantitative easing (QE), which is literally printing money.

QE has previously been instigated in the USA, UK and Japan and involves a central using its cash reserves to buy existing government bonds to pump money straight into the financial system.

In Australia, I don’t believe that QE would work, because of our nation’s collective financial psyche, which generally revolves around debt minimisation.

A QE policy, while theoretically a process to stimulate economies, would likely drive fear into the hearts and minds of everyday Aussies.

Rather than encouraging people to go out and spend or start a business, they would probably save more of their pennies, and shutter themselves off from the fiscal headwinds instead.

Likewise, when coupled with negative interest rates, some borrowers would be left high and dry when their rates eventually started to rise to a level that they could never service.

I personally don’t believe Australia will need to go down the QE route as our economy is not as bad as it seems.

There is no doubt there remains some below average economic indicators.

The latest retail sector statistics showed we are spending at the slowest rate since the last recession nearly three decades ago.

The unemployment rate, while healthy, stubbornly refuses to fall below 5 per cent, and wages growth has been non-existent for a few years now. However, these metrics have been below par for a while.

Essentially, our economy is about the same as it has been for a few years.

Consider that inflation has been outside the Reserve’s target band of 2 to 3 per cent for nearly three years as an example.

So, while the national economy seems sluggish, it’s a situation we have been weathering for a while already.

Some differences today, though, is we have billions and billions of dollars in major infrastructure programs underway across the nation.

Also, compared with three years ago, the cash rate is half of what it was, and interest rates are now in the high 2 to low 3 per cent range compared with nearly double that back then.

The removal of APRA restrictions at the same time as the interest rate reductions has created a wave of property investment in our major cities.

Borrowers were previously stuck on the sidelines because of high property prices, but these have now reduced in Sydney and Melbourne in particular, which has encouraged buyers back into these markets.

Likewise, the lending environment has returned to a more normal state of affairs, with 90 per cent to 95 per cent LVR loans now available again as well as interest-only loans.

In Sydney, it appears to be the fastest recovery since the GFC, with prices rebounding in the space of a few months after falling for the past two years.

Buyers are keen to stake their claim in Sydney, and elsewhere, while prices remain low and are now able to access the finance to do so.

There seems like a bit of FOMO at play, too, which is what potentially started the recovery, but a groundswell of more buyers has created a bona fide market restart in my opinion.

I’m often asked when the best time is to buy, and I can honestly say that it is right now – because the market cycle is beginning once more.

Now is the best time to buy in the past decade because property prices have reduced, interest rates are historically low, and we’re headed for a rental shortage, particularly in Sydney and Melbourne.

The metrics have aligned to create ideal market conditions, with savvy investors already making their move. 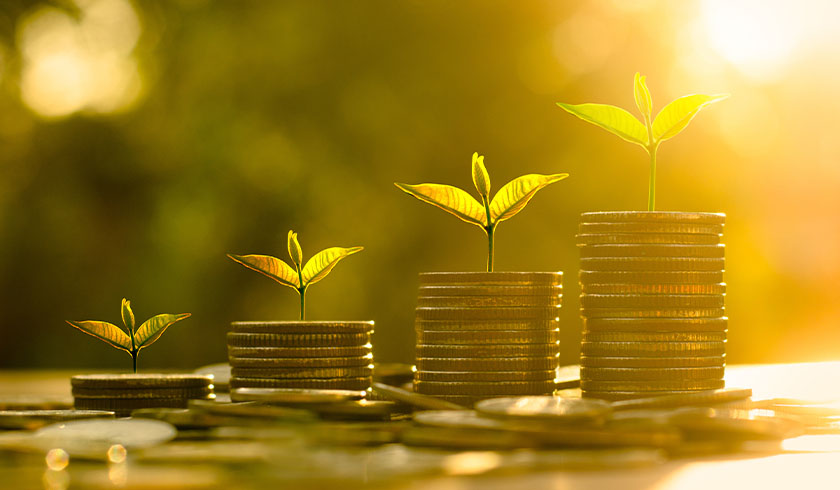