Property markets across the country have rebounded over the past quarter, but not everything is what it seems, in my opinion. Median dwelling prices increased in every capital city, apart from Darwin, over the past three months, according to CoreLogic.

However, some of these price changes are reflective of market recoveries rather than true capital growth.

In Melbourne, the median dwelling value grew by 1.2 per cent in January and was up by 4.9 per cent over the quarter.

Melbourne’s median dwelling value is now about $682,000 and is only about 1.2 per cent below its peak price, according to CoreLogic.

However, in many of the locations in Sydney and Melbourne, I believe that prices are recovering rather than growing in value.

Easier lending conditions as well as a sense of FOMO is driving much of the activity, which I believe will peter out sooner rather than later.

In fact, I believe some locations remain overpriced, yet buyers have started scrambling over each other to buy there.

One market that is starting to show green shoots of recovery is PerthPerth, TAS Perth, WA, with prices there finally clawing back some of the losses of the past few years.

We have been buying strategically in Perth for a little while, but it is not a market for the uneducated, given prices remain more than 20 per cent below their peak, with different suburbs all at different phases of recovery, with some still falling.

One significant change since the last quarter has been the influx of first home buyers.

Now, the number of first-time buyers started to increase about a year ago, because of lower property prices as well as less conservative lending conditions.

In fact, according to the Australian Bureau of Statistics, the number of loans for first home buyers have increased by a staggering 38 per cent over the past year.

Before we get carried away, though, the calculation seems more pronounced because the numbers of first home buyers was very low for a few years.

Prospective property owners generally account for 30 per cent of most property markets, but they were well below these levels for much of the past five years.

Now they are out in droves across the nation, partly because of the government’s First Home Loan Deposit Scheme, which enables them to buy a property with a deposit as low as 5 per cent.

However, there are only 10,000 allocations in the scheme, which is why first-time buyers have not wasted any time getting into the market.

Unfortunately, their eagerness to secure a place in the scheme is seeing many of them overpay for properties from what I’ve seen so far this year.

Even though there are price thresholds to qualify for the scheme, emotions are causing many first home buyers to pay more than they should while remaining under the price caps. 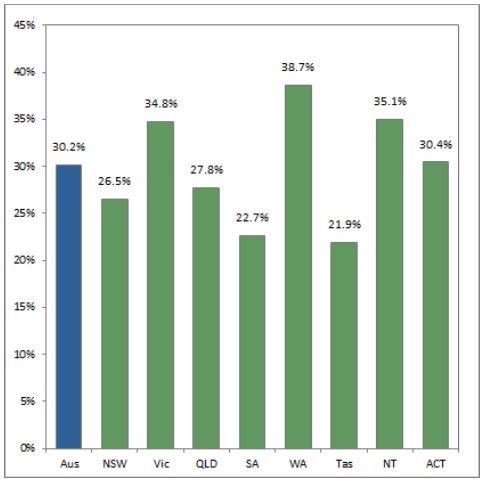 The latest Australian Bureau of Statistics data on building approvals found that the number of dwellings started to rise at the tail end of last year.

However, annual building approvals remain well below what they were the year before.

The number of dwellings approved rose 2.1 per cent in December 2019, in trend terms, according to ABS data.

Even with this upswing to end the year, the number of dwellings approved in the 2019 calendar year was 19.1 per cent lower than the previous year.

The increase in December was driven by private sector dwellings excluding houses, such as townhouses and apartments, which rose 4.9 per cent, while private sector houses also increased by 0.3 per cent.

Unemployment has held its ground at 5.2 per cent in January, according to the latest ABS Labour Force figures.

In January 2020, the monthly trend employment increased by around 20,000 people.

Over the past year, trend employment increased by around 257,000 people (2 per cent), in line with the average annual growth over the past 20 years. 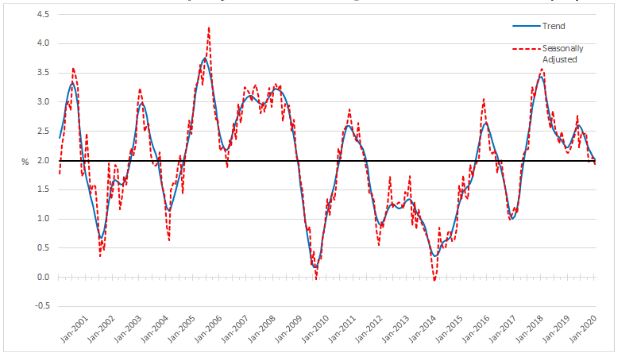 The trend monthly underemployment rate remained steady at 8.5 per cent in January 2020 and increased by 0.2 percentage points over the past year.

Our sluggish employment sector continues to impact wages growth, which was an underwhelming 2.2 per cent over the past year, according to new data.

There are a number of markets across the country that hold property investment potential.

However, they are not all beating to the rhythm of the same market cycle drum.

In Sydney and Melbourne, for example, investors need to be careful about where and what they buy as well as recognise that significant capital growth is unlikely to happen over the medium to long term.

In more affordable places, like Brisbane, there is the potential for growth over the short and medium term; however, you must also be strategic in your property selection.

Like I always say, successful property investment can happen in any market cycle and at any time of the year.

The success stories are the people who recognise this – and invest wherever necessary when the timing is also right for them. 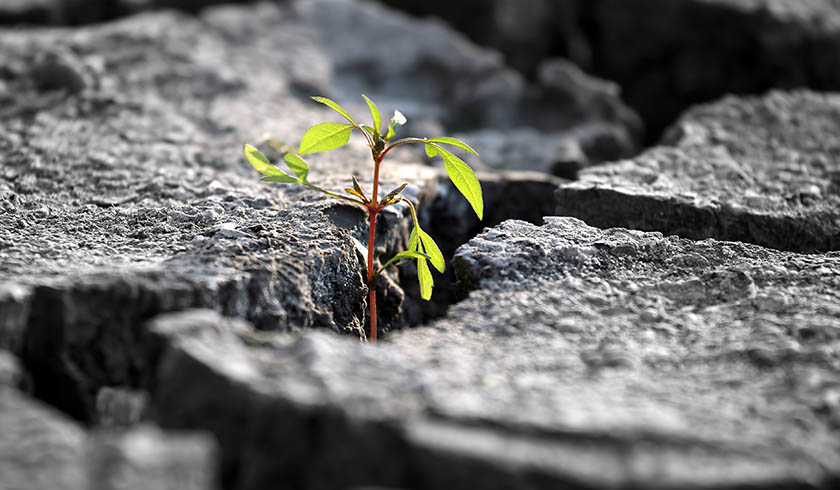