The Queensland government has announced rental reforms, which have caused some consternation within the industry.

That is primarily because some of the proposed changes include:

Now, when written like that, these reforms do seem somewhat in a tenant’s favour rather than a landlord.

However, our rental population is growing, so there is a need to regulate the sector.

At the end of the day, more renters are good news for investors.

Over recent times, there have been similar rental forms in Victoria and NSW, which have proved to be mostly benign once they’ve been implemented.

In practice, these reforms haven’t caused much of a dilemma for landlords, because most investors, for example, are focused on having long-term tenants that look after their properties.

With any changes to residential tenancy legislation, the two most important aspects when it comes to managing leases are tenant and property manager selection.

If you get that right, you will have no problem with current or proposed tenancy regulations.

Good tenants rarely cause problems, which means landlords are keen for them to stay.

Good property managers will also do their job by selecting the best tenant for your property, as well as keeping a close eye on your investment to prevent any major issues arising.

However, the industry campaign about the Queensland rental reforms is necessary, in my opinion.

That’s because the government hasn’t released enough information to explain how some of the reforms would work in practice, as well as how they would protect the fundamental ownership rights of landlords.

There are always pros and cons to such proposals if we consider that the government has already said that the reforms are likely to increase rents by about 10 per cent.

That is a negative for tenants but a positive for landlords, especially in Queensland, where rents have been a bit soft for a while now.

A tenant’s right to have a pet will also positively impact the rent that can be charged, but landlord insurers may decide to increase premiums.

That said, I know that a human being is much more likely to cause significant damage than a pet!

One reform that is not on the table, thankfully, is where the minimum lease term is 12 months, as it is in South Australia.

That policy is terrible in my opinion because an investor must retain the right to instigate a probational period of sorts for tenants who might not work out for a variety of reasons.

So, we definitely need to look at both sides of the coin.

Without question, I support the industry campaign, because we need more clarity on some of the proposed reforms.

As a property investor with multiple properties, though, I don’t believe these reforms are anything to fear.

Rather, once the government has consulted with the industry, the combined discussions will eventually help to create legislation that will support the property investment sector in the years ahead. 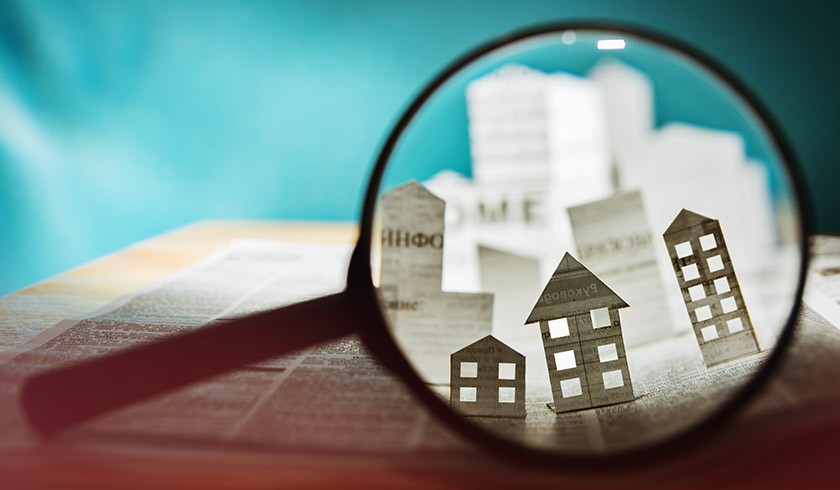