In a bold move, one council has proposed a planning amendment which could have a major impact on property prices.

The City of StirlingStirling, WA Stirling, SA Stirling, ACT has proposed an amendment to their planning scheme to restrict multiple dwelling apartments at densities less than R60. This is set to have a major impact on property prices should the change be endorsed.

The background on multiple dwelling development
In 2010 the R-Codes were changed to allow multiple dwelling apartment approval for zonings at R30 and above. This meant that a typical 800 square metre R30 property could be previously divided into two, but with the changes five to six apartments could be developed.

This made developing suitable properties increase substantially in price over the next two years as investors were prepared to pay a lot more for the extra potential. Development returns were initially as high as 35–40 per cent for those that got in first. Now development returns are down to 10–15 per cent in most inner and middle-ring PerthPerth, TAS Perth, WA suburbs. I suggest investors should not take the risk with this size of development for anything less than a 25 per cent return.

I’m predicting an oversupply
In some councils, especially the City of BelmontBelmont, QLD Belmont, VIC Belmont, NSW Belmont, WA Belmont, QLD, the market has gone crazy for multiple dwelling developments. There will likely be a major oversupply of apartments over the next 6–12 months as developers all start to finish their construction. This could keep rental and sale prices subdued in these suburbs for the next two years, which is not a good scenario for anyone.

Restricting multiple dwelling development
Meanwhile, there are those councils that are not as in favour of high density development such as the City of Stirling, which is the first council to propose an amendment to restrict multiple dwelling approval to zoning at R60 and above. If the change gets through, this will seriously impact prices for those properties zoned at R30, R40 and R50. We may see as much as $50,000 to $200,000 drops in prices for properties in those areas.

The City of Stirling gives their reason for the proposed amendment: “Seeks to focus multiple dwelling developments to our existing activity and town centres, where residents have better access to services, infrastructure and facilities.”

Finding a balance
Having seen what is happening in the City of Belmont, I am definitely in favour of some tighter controls to prevent an oversupply of multiple dwelling developments.

I believe that the City of Stirling has a good intention to focus high density development around good transport and amenities, but I think they have gone too far with their amendment. What we need to find is a balance because there will be many properties that are zoned R30, R40 and R50 that are suitably located to support apartment living. 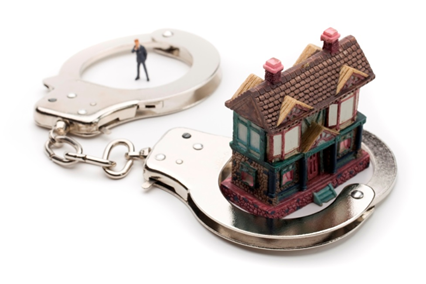 WAPC Proposes Density Restriction to the R-Codes
In response to feedback from councils, the West Australian Planning Commission (WAPC) has tabled a proposed change to the R-Codes in their meeting held on 27 May 2014, which seeks to restrict multiple dwelling developments to R40 densities and above.

The proposal is to apply the same site area requirements for single house and grouped houses to multiple dwellings (apartments) at the R30 and R35 densities.

So this would effectively mean that an owner of a typical 800 square metres R30 property could no longer gain approval for five to six apartments, as it would now be restricted to just two … so it would mean that any developer would opt for villas or townhouses to make best use of the property.

Where to from here
Speaking to the planning officers at WAPC, they tell me that if the change goes ahead, it will likely take six months. There is a defined process for any changes to be made to the R-codes which involves minister approval, consultation with council and industry bodies, before any change is gazetted.

So for owners of properties zoned R30 and R35, I would suggest that you now progress plans to obtain a multiple dwelling development approval for your property. Once granted this approval would be in place for two years and add significant value to your property.

You would be looking at a likely cost of $15,000 to $20,000 to obtain the approval but your property would be worth at least $50,000 to $100,000 more to the right buyer. So even if you do not have the capacity to do the development, you would be protecting your properties value from the impact of such zoning changes. 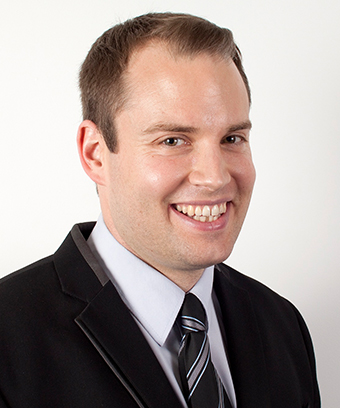 Jarrad is the director of Investors Edge Real Estate.

Jarrad thrives on helping hundreds of investors every year formulate a clear plan to get the best returns from their Perth property. This requires a carefully thought out and innovative approach to understand your situation and help you to make the right move at the right time.

His renowned personalised "Property Success Plan" takes you step by step through how to make thousands of extra dollars and avoid the costly mistakes that Jarrad has learnt the hard way by investing himself all around Australia.

Over the last five years he has used his engineering background to build and refine a unique property management, sales & investing process that is sure to impress while getting you real results.

A sales and marketing expert, Jarrad combines the latest technology and cutting edge sales strategies to sell homes across the whole of Perth metro area. 5 questions you must ask before subdividing
Read More