The so-called Millennial generation has often talked about how hard it is to get into property investment, but Stephenie Brennan – who started investing at the age of 22 and has built a portfolio worth $2.7 million in less than four years – proves that nothing can be too hard with the right motivation.

According to the young investor, it is not hard at all to do well in property investment with good education and guidance from the best mentors.

“It is hard if you don’t know what you’re doing. There is a lack of knowledge and guidance in the market, I think that’s true, but it’s not hard to do well in property, particularly in the Sydney market. If you find the right professionals to engage with, then it’s not hard. The expert in anything was once a beginner and that’s important to remember as well,” she tells Smart Property Investment.

Right now, she is looking into owning 22 properties by the time she turns 30, and aside from getting educated and being acquainted with experts, she has also put time into goal setting and adjusting her investment strategy from – “buy and hold” to “renovating and flipping”.

Stephanie has also been using her knowledge and expertise to help other people start their wealth-creation efforts.

“What I’m doing now is looking at renovating and flipping, and then also looking at international markets as well. There [are] two reasons that I want to do that. One is to reach my goal faster, [and two], because I’ve got a lot of clients that are coming to me, wanting to buy internationally,” she shares.

The young investor adds: “Other clients are coming to me and asking about international property, particularly renovating and flipping, and I sort of thought, I want to have first-hand experience in both of those things because then I can really understand the challenges that they go through and work out what’s the best strategy and the way for people to implement that going into different strategies and different markets.”

Her advice to young people wanting to start their property investment journey: Be willing to sacrifice.

A lot of times, people want to have it all – the fancy iPhone, the extravagant travels and all other luxuries – and also be a property investor.

While there will come a time that you will most definitely be able to satisfy all your wants, Stephanie said that it’s important to know which things are worth spending for, and which ones are you willing to temporarily postpone to be able to reap more benefits in the future.

It’s also the right mindset to stop blaming generation gap and just “go for it”, according to her.

“You can’t have it all at the start and you really need to work your way up and build up. There [were] plenty of things that I went without. I’ve learnt to cut my hair ever since I was 15. I don’t spend money on that. I still, even though I have the money, don’t spend money on that because I want to look at paying down and investing more. There [are] a lot of things that I have gone without, but I think the main problem with millennials and Gen Ys is they’re not willing to sacrifice,” she said.

Stephanie concluded: “It’s still easy enough to get into the market if you’re willing to put in the effort. There [are] still properties that you can find that aren’t ridiculously priced in Sydney, on the northern beaches or on the north shore, or even in Bondi. But it’s whether you’re willing enough to put the work in and actually go for it.”

Tune in to Stephanie Brennan’s episode in The Smart Property Investment Show to hear more about her plan to acquire a total of 22 properties before she hits 30 years old. 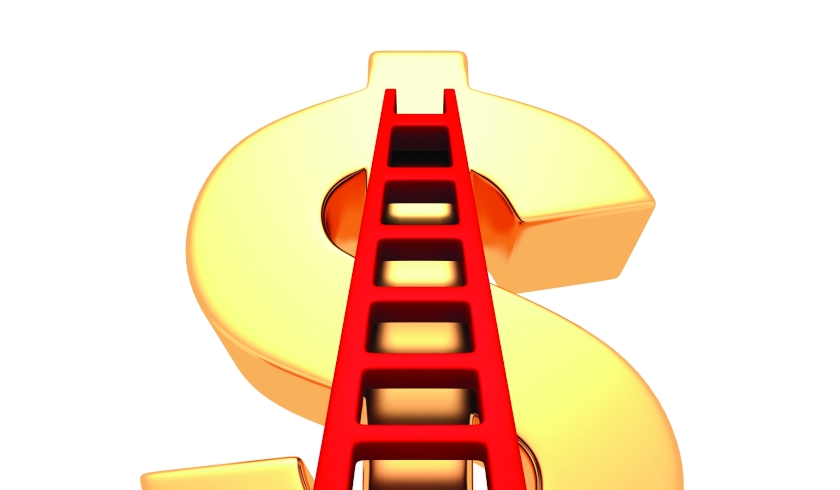