How this investor plans to complete his third development project

After years of investing in property, Eric Brown has decided to move on to more sophisticated wealth creation strategies, particularly the development of a multi-unit residential property—a great risk that could potentially bring greater gains. Eric has held an impressive $8 million-property portfolio since 2015, and just recently, he purchased a warehouse which he plans to transform into luxury apartments. According to him, the main goal of this new project is to improve the overall yield position of his property portfolio and, consequently, replace his wife’s income with passive income from their residential property investments.

He told Smart Property Investment: “In a larger picture type of scenario, we're actually doing it for a yield play ... not really capital growth ... We're going to try and hold it, if we can, [until] the end and make it a yield play.”

While property development is undeniably a more risky way to create wealth compared to traditional property investment, Eric remains confident about taking on bigger projects as an investor. One of his biggest advantages is his experience—he has already finished two development projects and both have done quite well in terms of improving the overall value of his property portfolio.

“I'm in the commercial industry, so I'm in the game [and] I've got a bit of an advantage over other people. But having the experience of having done a couple successfully, I think that gives you a bit of confidence to have a crack at the next one.”

The property investor is only awaiting the council’s approval to proceed with construction. After that, he expects his team to finish the luxury apartments in two years.

‘What’s keeping you awake at night?’

Like all property investors venturing into more sophisticated strategies, Eric admits that he often worries about the probability of several issues arising.

According to him, one of his biggest concerns is contamination. “The usage has got to be converted from to commercial to residential, [and] I need a full stage one and stage two contamination report.”

Building the luxury apartments proved to be risky in itself because the property has been purchased with a standing order on it.

Eric shared: “The previous owner had attempted to convert it to residential without council approval … There's an external governing body that potentially could take action because we've purchased a property that has a standing order on it because works have been done illegally.”

Being under a flight path, Eric and his team have to follow through some acoustic consultant's reports—an additional step in the process that has massive costs associated with it.

The property investor said: “The property's built on the boundary on three sides, so [there is a] potential huge risk in attempting to fire-rate those walls.”

“[Another] problem for a property that is built on the boundary on three sides [is] you can't just whack a window in an external wall, so our light into the habitable space is going to have to be through skylights and opening roofs,” he added.

As complicated as it sounds, Eric believes that having the chance to get his mind outside the box in order to solve these issues isn’t bad news at all.

He said: “You've got to get your mind out there and think of different ways of doing it, which I love doing and which excites me … I've had a fascination with warehouse conversions and commercial property developments and I love natural materials.”

While there are definitely a lot of different challenges he has to face, he looks forward to the wide array of learning opportunities that this new development project will be able to provide.

“[There is an] opportunity for me to be able to come up with some pretty cool ideas to make these things work and make them pop out … You can [do that] in a conversion,” said Eric.

He explained further: “People will actually spend more money because they love what ideas you've come up and what solutions you've come up with … and how you've expressed those materials that might, in its existing state, look quite ugly, but you [brought] them out and highlight them and make them look quite cool.”

His final advice to property investors looking to dabble in development: Stick to a budget and find a clever and reliable team to help you navigate through this new phase in your investment journey.

Tune in to Eric Brown’s episode on The Smart Property Investment Show to find out how to balance a high appetite for risk, as well as the power of buying at the right price and the challenges that property developers may expect to face in the future. 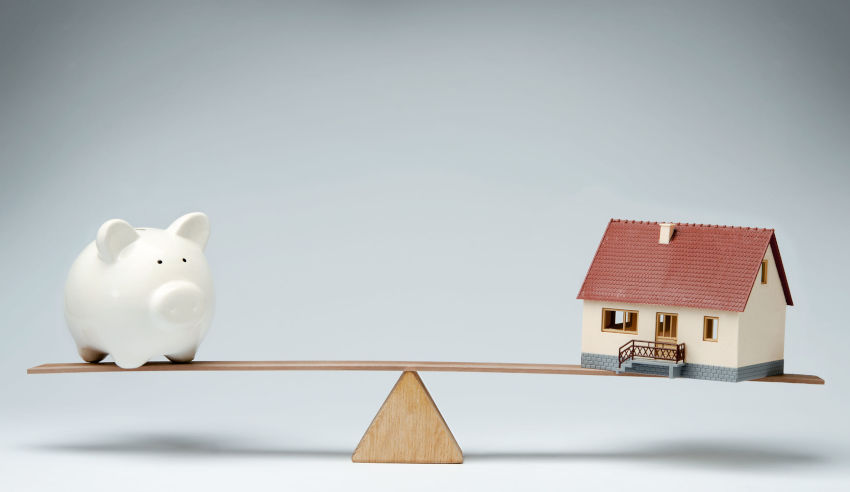