Adelaide, Perth or Darwin: where should you invest? Adelaide, Perth or Darwin: where should you invest?

Aside from the ‘prestige’ markets of Sydney and Melbourne, and even Brisbane, investors are now looking into the capitals of South Australia, Western Australia and the Northern Territory for more investment opportunities. But, are they worth the time and effort?

According to Propertyology’s Simon Pressley, South Australia’s property market basically follows the pattern of Brisbane’s—low single-digit growth since the global financial crisis in 2008.

However, its capital Adelaide might just be the light at the end of the tunnel with its affordability.

The buyer’s agent said: “Adelaide, it's a beautiful city. It doesn't do apartments well at all but it probably doesn't need to because property is so affordable. Detached houses are so affordable.”

If you decide to check out the market, Mr Pressley advises against the inner city, where a lot of apartments are currently being built.

“Why buy an apartment, when you can get a house at a low price?” he highlighted.

According to him, the state of Adelaide’s market can be better than Sydney and Melbourne, which are both currently going flat following their years-long boom.

Investors are encouraged to take advantage of the city’s affordable market. Aside from solid yields, you can invest without worrying about the risk of oversupply—which most big markets have.

In contrast with Adelaide, Western Australia’s Perth isn’t the place to be for investors, Mr Pressley said.

The buyer’s agent believes that the city hit the bottom in 2017 and, contrary to what most people think, there might not be any ‘bouncing back’ for the market any time soon.

Mr Pressley said: “I think a lot of people confuse bottom with bouncing, but markets aren't tennis balls. They can hit a bottom and bounce but they'll do that for a reason. There's plenty of markets that hit a bottom and stay flat for a long period of time. Perth's economy has stabilised but we don't see it expanding.”

Up to now, the city’s economy is still reliant on iron ore and gas, but the big players in the mining industry are not planning any major projects soon. Until then, the mining sector in Western Australia isn’t going to pick up—negatively impacting the property markets.

According to Mr Pressley, the Perth market may fast-track its way towards recovery if the city learns to diversify its economy.

“Tourism is Perth's opportunity. It really can do something there. It's a beautiful city, but it doesn't seem to have a strategy in place,” he said.

Moreover, the city’s infrastructure may also bring back local confidence, just as it did in South Australia following the establishment of the Adelaide Oval, one of the best sporting stadiums in Australia.

The buyer’s agent explained: “The new Perth sporting stadium ... we shouldn't underestimate how much influence that could have on the sentiment of a city. It’s now officially opened and you will see that in the screens right throughout the AFL season. Hopefully, that does something.”

However, despite the potential growth drivers in the city, Mr Pressley still advises against investing in Perth at the moment.

Vacancy rates are still at 5.5 per cent and rents continue to fall—both bad ingredients for property investment.

Unlike Adelaide and Perth, Darwin, with a population of only a little more than 145,000, is considered by most as a regional hub rather than a big city.

However, according to Mr Pressley, it’s a territory in its own right and is just as important as New South Wales, Victoria, Queensland and other Australian states.

Like these states, Darwin’s property market can also spiral down.

In the past three years, the retail trade in the city declined, apartments dropped in value by around 20 per cent and interstate migration went backward.

Mr Pressley said: “The thing is, Darwin's a quite transient city. A lot of people get transferred there on a high-paying salary for a three- to five-year contract and if that contract's not renewed, they appreciate the unique lifestyle we have up there but then they go back to where they come from.”

Moreover, there’s no infrastructure projects that will keep people in the city.

According to the buyer’s agent, considering the state of the market in the next 12 months, investors in Darwin are likely to see a double-digit decline.

Tune in to Simon Pressley’s property markets update on The Smart Property Investment Show to know more about the current state of markets across Australia. Read More
Adelaide, Perth or Darwin: where should you invest? 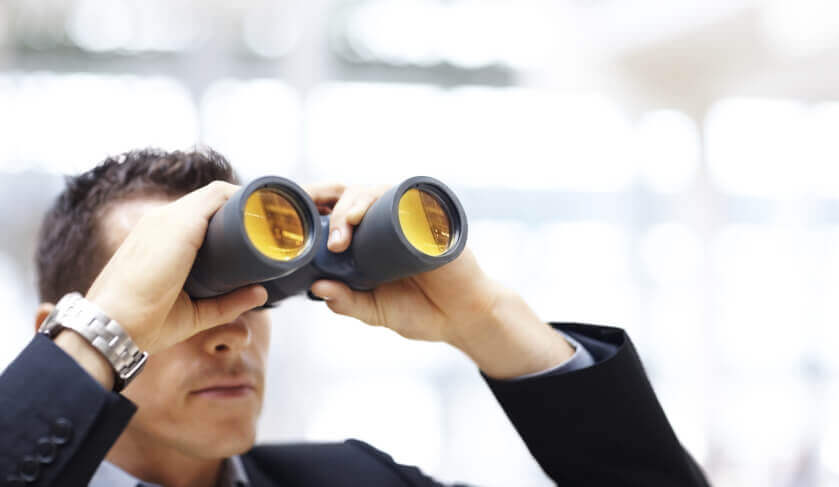 Last Updated: 07 March 2019 Published: 11 May 2018
share the article
Why you should invest in the Sunshine Coast property market
Sea or tree change? Find out which investment offers better returns