Demand for housing finance has dripped to a 10-year low, but analysts are expecting the market to flip as the post-election sentiment spike continues.

The latest Lending to Households and Businesses data from the Australian Bureau of Statistics (ABS) has reported that in seasonally adjusted terms, the value of housing finance slipped by 2.4 per cent in May.

In annual terms, the value of housing finance commitments dropped to its lowest level since 2009, sliding 20.9 per cent.

According to ANZ Research, the federal election in mid-May and a string of public holidays in April weighed on the result.

However, Maree Kilroy, economist at BIS Oxford Economics, expects upcoming data to reflect the spike in sentiment off the back of recent political and economic developments.

“The impact of the federal government’s income tax cuts and the Reserve Bank rate cuts will have a positive effect on lending demand from Q3 2019 onwards,” she said.

Ms Kilroy also expects a “cautious outlook” for inflation and wages growth to prompt a third adjustment from the RBA later in the year.

The ABS data also revealed that first home buyers (FHBs) increased their presence in the owner-occupied space, with their share of total commitments rising to 18.8 per cent in May, up from 18.2 per cent in April, and from 17.6 per cent in the same month last year.

Mortgage Choice CEO Susan Mitchell observed that FHBs have been drawn to the housing market by the decline in dwelling values and the low mortgage rate environment.

“The reality is the conditions in the market are very attractive to those looking to buy their first home. Declining dwelling values coupled with historically low interest rates would no doubt be encouraging buyers to get their foot on the property ladder,” Ms Mitchell said.

According to senior economist at the Housing Industry Association Geordan Murray, the rise in FHB activity also helped spark a 2.3 per cent rise in finance commitments for the construction of new homes.

“The credit squeeze that emerged from mid-2018 has seen lending for the construction of new homes contract sharply. This month’s data suggests that these conditions have started to ease,” he said.

“The improvement in lending in May is stronger than we had anticipated and reflects an increased level of borrowing from first home buyers.

“This is the strongest month of borrowing by first home buyers this year.” 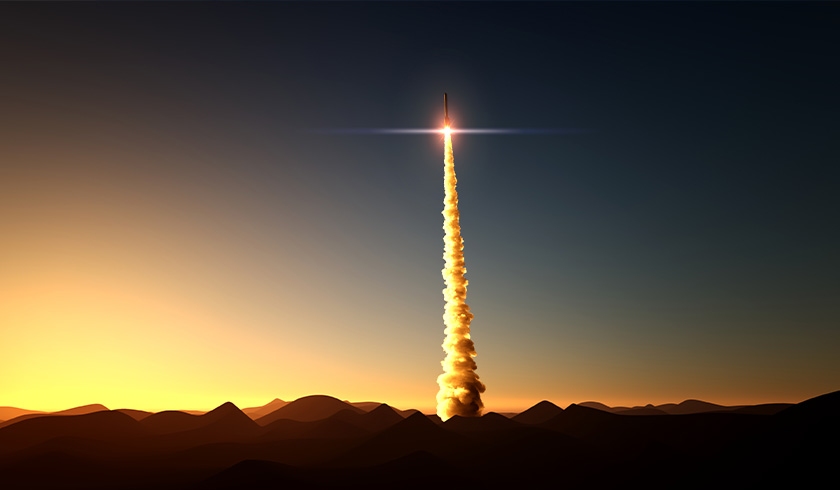 Last Updated: 12 July 2019 Published: 11 July 2019
share the article
Number of properties sold at a loss rises
How to protect thousands of dollars at settlement