The Adani coal mine in Queensland is set to drive jobs and population growth, and one buyer’s agent gives his take on whether investing close-by for capital growth is a good move.

For owner of Pure Property Investment, Paul Glossop, investment which happens amid the “hysteria” of speculation over a potential hotspot is where Australians, particularly those close to retirement, make poor financial decisions.

On a recent Smart Property Investment webcast, which you can watch for free here, Mr Glossop said investment in mining towns is a classic example of investors making decisions based on hearsay “and barbecue conversations” about significant capital gains.

At the moment, with the Adani coal mine set to get underway in Queensland, jobs and housing activity will be spike in towns outside the Galilee Basin, where the mine will be located.

However, Mr Glossop believes this is a case of approach with caution for property investors.

“There is going to be a fallout,” he said.

First, Mr Glossop stressed that dramatic capital gains in towns where activity is seasonal or temporary can result in equally dramatic falls when that activity ceases.

Secondly, he noted that demountables are increasingly being used as accommodation for mining workers, as opposed to local housing, which was popular during the Western Australia mining boom.

Local area predictions, price cycles and projections of analysts and commentators are all second to the fundamentals for Mr Glossop. He stressed the importance of supply and demand, personal finances and cash flow above all else. 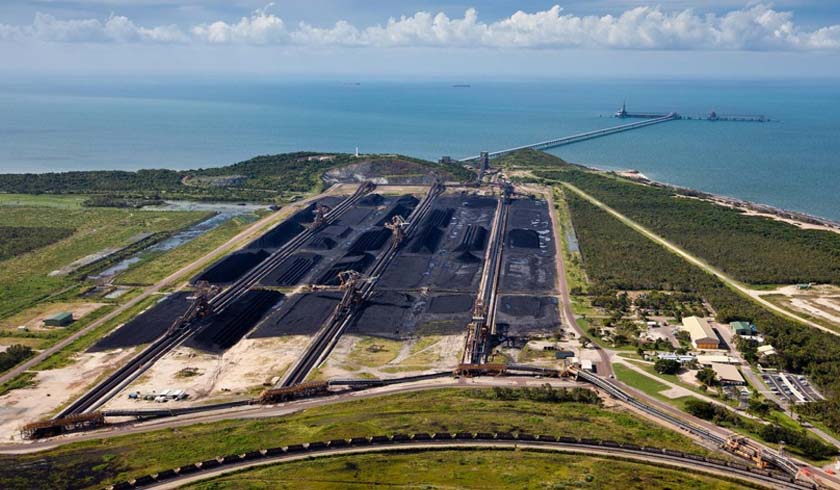 How first home buyers can escape the rental trap