REIA to first home buyers: Get a new home as gift for Christmas REIA’s timely nudge came after the government’s recent announcement that over 4,500 unused first-time buyer guarantees from the previous fiscal year will be extended this year in order to help buyers affected by COVID-19 disruptions to enter the property market.

Adrian Kelly, REIA president, rallied those who are still aspiring to purchase their first home: “With around 4,600 places coming online in time for Christmas, I urge aspiring first time home owners to take action by calling their local agent or mortgage broker and securing their place in the scheme. This First Home Loan Deposit Scheme is particularly important in a rising market, especially for those who do not have access to the bank of mum and dad.”

According to Mr Kelly, the FHLDS has assisted approximately 60,000 Australians in becoming home owners.

“This reissued 4,600 places can be used for either new or existing dwellings which suits the type of housing stock first home buyers generally prefer with caps that better suit current market conditions,” Mr Kelly said.

Back in October, REIA was one of the first industry organisations to embrace the FHLDS and campaigned for its continuing expansion through the release of their strategic policy agenda Getting Real.

Their policy recommendation was based on data from the latest Housing Affordability Report, which REIA published in September 2021, stating that the number of first home purchasers in Australia fell to 37,782 in the third quarter, or a decline of 12.6 per cent from the previous quarter and just 1 per cent higher than a year earlier.

“The number of first home buyers decreased over the September quarter in all states and territories. South Australia had the largest decrease of 21.6 per cent and the Australian Capital Territory had the smallest decrease of 0.7 per cent,” Mr Kelly said.

Western Australia registered the highest percentage of first home purchasers in its owner-occupier market, at 42.4 per cent, even if there were fewer first home buyers in the September 2021 quarter than in the June 2021 quarter.

“This simply means that government programs like the First Home Loan Deposit Scheme and the First Home Super Saver Program need to be supported and expanded,” the REIA president opined.

He further reiterated the vital role of programs that promote home ownership over renting for a lifetime, claiming that it is “a significant factor in Australians enjoying a happy and secure retirement, as well as contributing to the overall housing affordability picture.

“Loan repayments for first home buyers usually sit under median rents within two to six years of purchasing a home depending on the location.”

The last quarter of the year can be the opportunity that first home buyers have been waiting for given the favourable conditions of the property market and timely government support. Read More
REIA to first home buyers: Get a new home as gift for Christmas 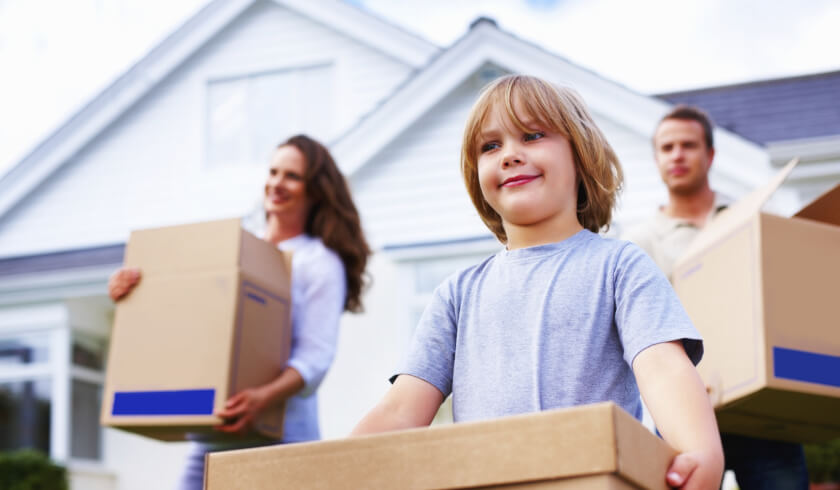