With a majority of the states celebrating the Queen’s birthday long weekend, auction volumes are expected to be nearly half what they were last week. A total of 1,427 homes are set to go under the hammer across the weekend, down 46 per cent from the 2,644 total auctions that took just one week prior but sitting similar to the figures from the same time last year (1,413).

Outside of Brisbane and PerthPerth, TAS Perth, WA, where the monarch’s birthday won’t be celebrated this week, every other national capital is expecting a decline in auction volume; however, based on early reports of scheduled auctions for next week, these figures are set to rebound.

With 442 homes scheduled to go under the hammer this week, Melbourne is expecting its quietest week of action since the Easter long weekend. While this represents a 64.5 per cent drop from the previous week, it is still a 24.5 per cent jump from the 355 auctions held during the same week last year.

Sydney will be the busiest capital city this week, with 592 auctions scheduled across the long weekend in the harbour city. This is down on the 912 auctions from last week and the 745 auctions held at the same time last year.

Across the smaller capital cities, Brisbane and Perth are expecting a rise in auction activity of 23.9 per cent and 28.6 per cent, respectively. The Queensland capital is set to host 166 auctions this week, while Perth has 18 scheduled.

Elsewhere, Canberra and Adelaide are expecting auction volumes to drop in line with the long weekend celebrations. The nation’s capital is anticipating a 46.5 per cent drop in volume, with 68 homes going under the hammer through the course of the week. Similarly, 141 auctions have been scheduled in Adelaide, representative of a 33.5 per cent decline on the prior week’s volume.

For the second week in a row, Tasmania will host no auctions. 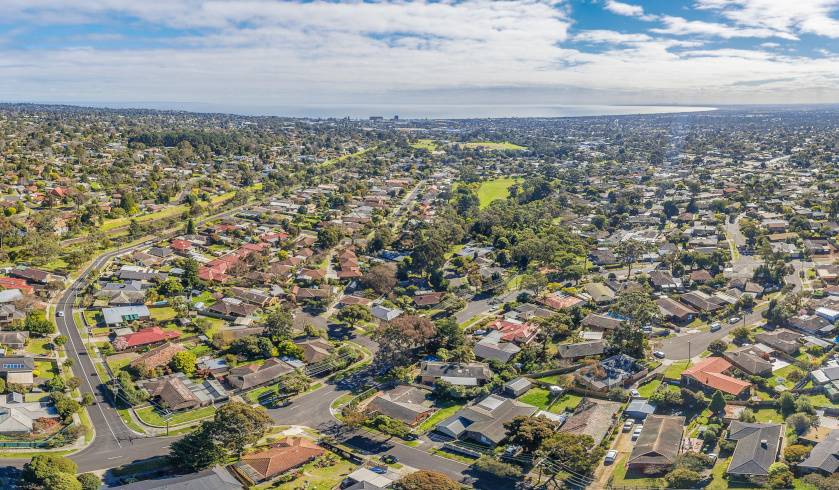