Former Olympian Ed Fernon decided to venture into property development because of the many opportunities to innovate and help other people make their lives better by building the right property for them. As he transitioned from one field to another, not only did he use the values he learned as an athlete—such as his sense of commitment and goal-setting psyche—but also took the time to absorb new learnings as a property developer. Right now, Ed is developing a new clubhouse on the land he purchased around an old golf course in the Blue Mountains.

"I think it can become very overwhelming at times, but just like when I was training for the Olympic Games and doing that [property development], I get such a rush out of... like, that's what I go to bed thinking about and I can't wait to get up in the morning to sink my teeth in," he said.

"There's certainly no doubt some risks involved in that process but what I'm more focused on is the opportunities and the problem-solving."

What is the very first thing to consider when one plans to venture into property development?

Ed Fernon: Well I think, first[ly], I'd like to start [considering] that real estate really is a micro-market. You see a lot of—in the news and in magazines and things—talking about Sydney, or how's PerthPerth, TAS Perth, WA, TAS, Perth, WA going, or how's Darwin going. I think a lot of people get carried away with those kinds of things and go and buy in Brisbane.... [There are] hundreds of micro-markets in Brisbane... even in Sydney now, a lot of people are saying, "Oh it's already reaching its peak."

But, there are pockets of Sydney that are probably well above the peak, but also showing some great growth potential, even when talking about rezonings and things like that... Sydney's going through an amazing change at the moment and there are a huge number of opportunities for people.

How can you determine a good site for developing properties?

Ed Fernon: Be really aware of the micro-factors that are influencing a certain area.... Your local area, that might be good, but [as someone who is] always going out to look at a development, I'll be looking at [things such as] what are the infrastructure in the area? How many Day In applications have been put in by other developers? Are there going to be other supply issues?

Does good advice play an important role in property development?

Ed Fernon: Try and get some feedback on trying to do a lot of due diligence and do as much as you can on spending as least amount of money as possible to get [the] most information.

I really do a lot of the preparation on the site and try to limit capital outlet whether that's a deposit, trying to structure better terms with an owner, or whether that's going through and getting consultants. Maybe they need to do a JV [joint venture] with a consultant. Or maybe with an architect—you provide a deal with the architect so they can provide the plans and you can get in and purchase the property or control the property.

What would be your most important advice for prospective property developers?

If I'd just started with this deal, I'm sure it would've been an absolute flop and I would've had no idea what I was doing, but I think the lessons I've learned have helped to bring me to where I am now. Anything I don't know I really try and find good amazing people in those areas to bring them in, become a part of my team—whether that's a good mortgage broker or a good solicitor or someone to provide some really sound sales advice. I think that's most important.

Tune in to Ed Fernon's bonus episode on The Smart Property Investment Show to know more about the necessary “grunt work” that will benefit prospective property developers by enabling them a better understanding of their market—influencing not only their decisions during the construction phase but the ultimate outcome of their development endeavors. 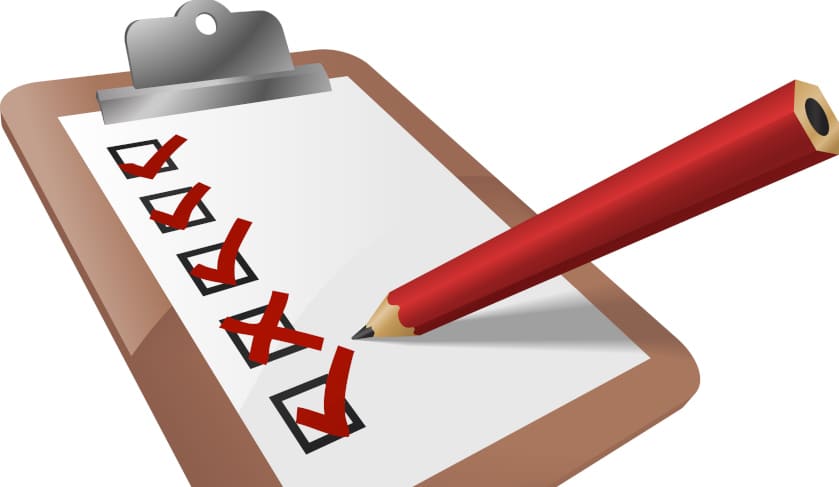