Despite recent calls of a housing shortage, a new study by the Australian National University has shown Australia has an oversupply of residential property.

A Regional Housing Supply and Demand in Australia working paper, published by the Australian National University (ANU), indicated that there are up to 164,000 more homes in Australia than demand requires.

The conclusion was arrived at after the researchers took into account changing demographics and building types, and analysed 15 years’ worth of census data and building approvals and compared the underlying demand with actual supply to estimate the housing “gap”.

The ANU report found that between the years 2001 and 2017, there was an oversupply of 164,000 dwellings. However, there were “significant regional differences”, with some regions experiencing undersupply.

The majority of housing surplus is situated in inner-city regions of Australia’s major cities, with Sydney, Melbourne and Brisbane having oversupply due to “strong growth in unit developments”.

ANU associate professor Benjamin Phillips, who authored the working paper alongside researcher Cukkoo Joseph, said that he believed the study showed no evidence of a widespread shortage.

“The standard line of governments and industry seems to be that housing supply is a big problem in Australia,” Dr Phillips said. “No doubt there are some areas where it is. But, overall, we don’t see the housing shortage that’s often talked about. In fact, we see that there is a surplus.

“We appear to have built enough dwellings, and there’s an oversupply in some markets such as some parts of inner-city Sydney, Melbourne and Brisbane, which could have interesting implications for the economy.

“If this research is right, it suggests we’ve built enough dwellings, and there’s not likely to be any great gain in building more houses in addition to what’s required.”

Mr Phillip added that he does not believe housing supply has had a significant contribution to housing price growth.

“The surplus is not particularly substantial but certainly suggests that housing supply in and of itself is probably not the primary driver of house price growth in Australia.”

Tasmania is the only state to record a housing shortage (-300).

The report concluded: “The lack of a housing shortage may have significant implications for housing policy in Australia and the economy more broadly.

“If Australia’s current record home-building levels are not balanced by a large housing shortage, then there is the risk that these current levels will reduce in the near future. Policymakers will also need to place greater emphasis on other potential drivers of house price growth and housing affordability, such as a range of demand influences.” 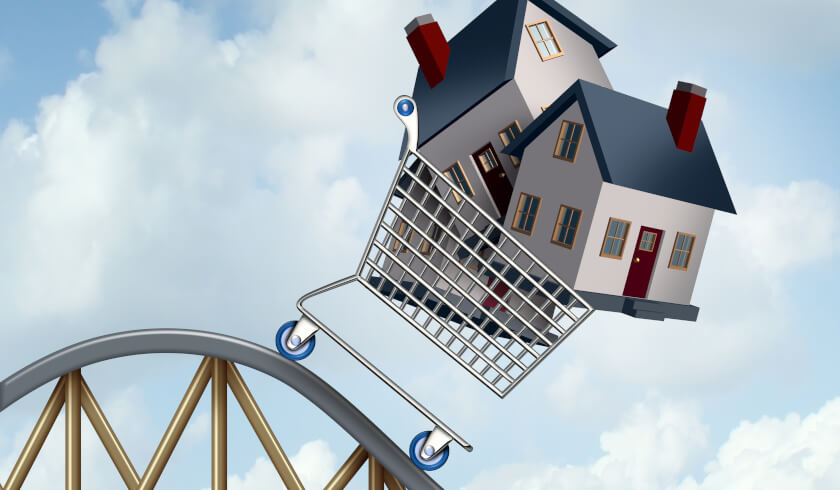