A former Westpac home finance manager has been sentenced to three years’ imprisonment after pleading guilty to dishonest use of his position. Following an ASIC investigation, David St Pierre, a former Westpac home finance manager, has been sentenced in the Southport District Court to three years’ imprisonment, to be released after six months on a recognisance order.

An ASIC statement explains that on 2 November 2016, Mr St Pierre pleaded guilty to three counts of dishonest use of his position, with the intention of directly or indirectly gaining an advantage for himself or others.

ASIC alleged that between July 2008 and June 2010, Mr St Pierre dishonestly used his position and submitted loan applications for approval when he knew they contained false information and false documents.

In delivering the sentence, Judge Kent QC remarked that Mr St Pierre’s behaviour was described accurately in his opinion by the Crown as calculated, elaborate, determined and not a fleeting mistake.

“This sentence showed such behaviour will not be tolerated,” he said.

The matter was prosecuted by the Commonwealth Director of Public Prosecutions.

Mr St Pierre’s recognisance is in the sum of $1,000, conditioned that he be of good behaviour for a period of three years.

ASIC’s investigation found that the customers to whom the loan applications related were elderly and vulnerable and with limited financial means, yet in spite of this, Mr St Pierre encouraged them to borrow against their homes, some of which were unencumbered, to invest with CGIC and AAPD, which promised returns of 12–20 per cent per annum.

The customers received monthly interest payments from CGIC and AAPD after they invested, however the interest payments stopped shortly before a liquidator was appointed on 28 February 2011. This left customers without sufficient income with which to repay their loans to Westpac.

ASIC acknowledges Westpac’s commitment to achieving a resolution for the benefit of CGIC investors.

ASIC’s investigations into CGIC, AAPD and its officers are ongoing. 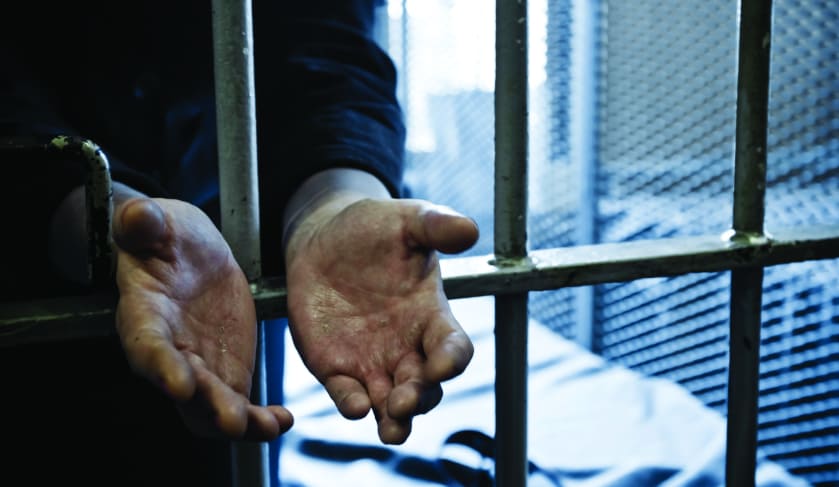 Last Updated: 22 December 2017 Published: 13 February 2017
share the article
These Australian suburbs are paying too much on their mortgages
Aussies losing $8.3bn in savings every year