1 in 3 mortgage holders fret about the future

New research reveals 36 per cent of Australian mortgage holders are concerned about their job security against a backdrop of Australia’s housing affordability issues, a budget deficit and other economic uncertainties. The survey commissioned by ALI Group found that 41 per cent of families with dependent children are concerned about job security.

Part-time workers are most likely to feel the pressure of potentially being unable to meet mortgage repayments, with 42 per cent of them listing job security as the top concern, compared with 35 per cent of full-time workers.

About 2.3 per cent of Australian workers become redundant due to corporate downsizing or closure, while other reports found that almost 40 per cent of jobs are at risk of being lost due to automation and computerisation by 2030.

This figure is higher in rural and regional areas, at 60 per cent.

“There are new jobs being created, particularly in growth industries like the personal services sector, but it takes some time for people to find new employment,” Mr Truong said.

“Given the ongoing industry shifts, I anticipate job changes and employment anxiety will continue to rise. This anxiety will undoubtedly start to impact consumer confidence.”

Half of the 1,000 respondents surveyed have been concerned at least once about being made redundant by their employer, which is over-represented by under-30s, at 56 per cent.

Among those aged over 45 years, 67 per cent have been concerned about being made redundant by their employer. And 37 per cent of all respondents admitted it would take more than three months to find a new job that matches their skills and level.

“Our own data highlights this employment concern, with 69 per cent of our total claims in recent years for involuntary unemployment, both salaried and self-employed, followed by serious illness and death,” Mr Truong said.

Read More
1 in 3 mortgage holders fret about the future 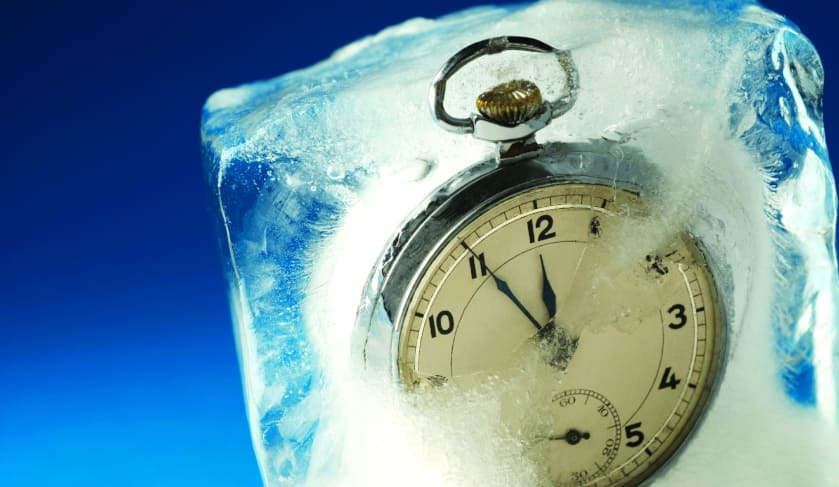