Illness could force Aussie mortgage holders out of homes Illness could force Aussie mortgage holders out of homes

One in two Australian mortgage holders are concerned a serious illness diagnosis at some stage in their lives would impact their ability to service their mortgage, a new study has revealed.

The report found that that one in five, 20 per cent, rank a serious illness diagnosis as their number one concern among factors that could prevent them from paying off their home loan.

Cancer was the illness that concerns survey respondents, against stroke, heart attack or other cardiac disease. Thirty-five per cent of women and 31 per cent of men have worried about getting cancer. For under 30s, cancer is a concern to 34 per cent of respondents, jumping to 66 per cent for those in their 30s and 40s.

The survey asked respondents how long they could service their mortgage if they had to take time off work for treatment of a serious illness.

An estimated 134,174 new cases of cancer will be diagnosed in Australia this year alone, ALI Group CEO Huy Truong said.

“We are surviving cancer more because of early detection and treatment, and we should be able to focus on recovering, not adding unnecessary stress to our bodies by worrying about losing our homes,” Mr Truong said.

“The reality is that many Australians are living pay check to pay check, which is echoed in this research. With high mortgage levels, Australian home buyers need to be aware of their financial vulnerability due to serious illness, and should look for ways to protect their mortgage repayments in the event of illness. We shouldn’t be forced to lose our homes when life gets in the way.”

The survey of 1,000 adults was commissioned by ALI Group and conducted by an independent research agency. 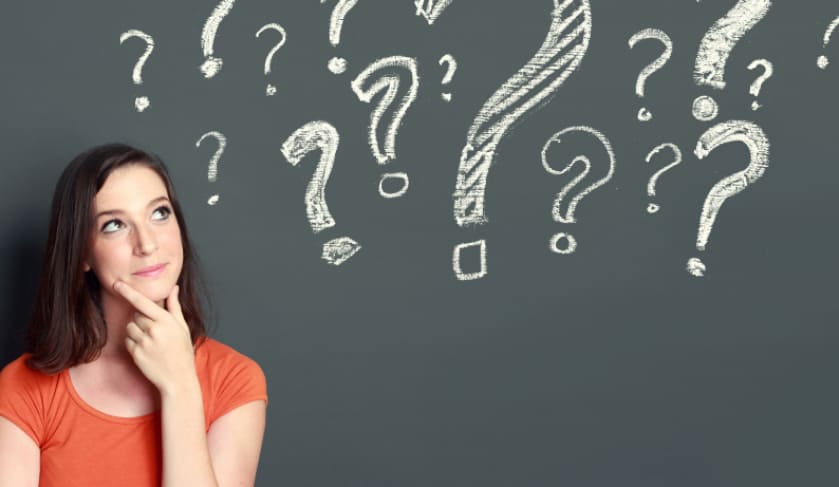