Should you sell your investment property?

After spending years building a nine-property portfolio, investor Kevin Sum recently decided to sell off two of his real estate assets. How did he know it was time to sell these properties? “I was getting... $350 rent from day one… [so], at least, I know that I’m positively geared and I don’t have to worry at night thinking what happens if I lose my job or something bad happens to me,” he added.

Even considering the holding costs for five years — mortgage, stamp duty, lender’s mortgage insurance, agent’s fees and more — Kevin believes that he earned a fair amount of money through the sale of the Orange property.

The property investor said: “It [didn’t] really cost me much to actually hold. I was getting 200-odd dollars every week in rent and the good thing was I actually revalued my place and I got equity out.

“Back then, I didn’t have much money, so that enabled me to purchase other properties from that.”

Kevin’s experience in offloading investment properties from his portfolio proved that selling assets is more than realising the value of a property — it also entails factoring in the holding costs you had to shoulder over the years and preparing for the cost associated with the sale.

Choosing which properties to sell

Out of his nine properties, Kevin decided to sell the Granville unit and the Orange house because he believes that they have already “reached their peak” in terms of wealth-creation potential.

“But why don’t I realise the cash, free up some of my money and... my borrowing capacity to buy something [for a] similar amount of money... but will make me more money or... will go up more in value?”

At the end of the day, for smart property investors, it’s all about “the utility of the money”, Smart Property Investment’s Phil Tarrant said. Even when deciding which property to purchase, it’s important to choose the asset that will provide a better use of your money.

Kevin’s advice for budding property investors is: Try to avoid looking at the big picture all the time. Property investment may be deemed as a long-term game, but most of the time, you have a choice between waiting for “slow, organic growth” and seeking opportunities for better growth.

In his case, Kevin decided that, after seeing huge growth in his properties since 2009, it’s time to find better wealth-creation opportunities as the market stabilises.

“[If I keep the] Granville one, I only predict, say, $50,000 worth of growth, so why not offload Granville… and put [investment] in… Brisbane or wherever, which might potentially give me more than $50,000?” the property investor added.

Phil concluded: “[This strategy will also give you] greater diversification because you can have two properties in different markets — it’s a good strategy.”

Tune in to Kevin Sum’s episode on The Smart Property Investment Show to know more about the right time to haggle commission with your real estate agent, as well as the boxes your property should be ticking and the opportunities you should be jumping on.

The Reserve Bank of Australia has made its last call on the official cash rate for this financial year. ...

Read More
Should you sell your investment property? 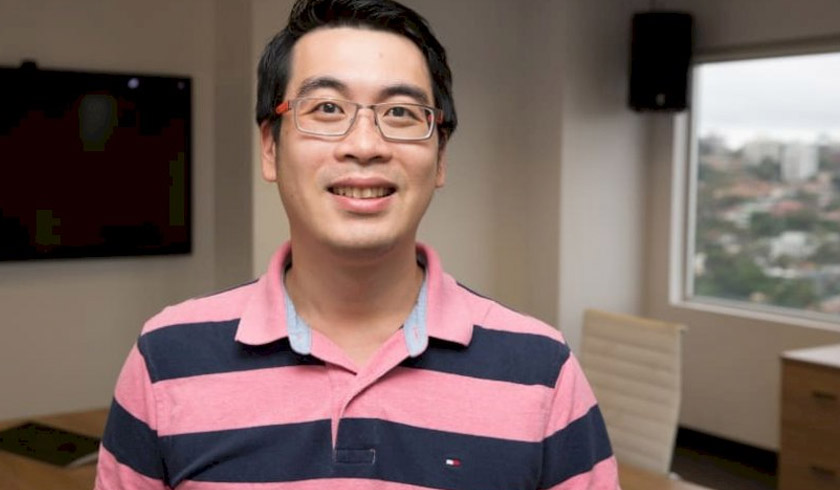 Last Updated: 22 November 2019 Published: 08 February 2018
share the article
Investment tip: How diversification can lead to greater serviceability
How to choose an agent to sell your investment property