While the cash rate is unlikely to move any time soon, Australian investors could still face difficulty with rates on home loans, an investment firm has claimed. “That, in essence, will feed through to variable rate loans and new fixed rate housing loans. So you're almost getting a cash rate hike from the banks through that increase in the bank bill swap rate,” Ms Moran said.

“That's happened because we're seeing the US increase short-term rates. All the major banks here are big borrowers of US dollars, so it's costing them more so they're charging each other more to lend and borrow.”

This in turn means Aussie borrowers will suffer the impact of higher rates, even if a Reserve Bank-led hike doesn’t transpire.

“If you're a borrower, it will hurt,” she said at the FIIG high yield conference.

“If the term deposit market in Australia then becomes the cheapest market, they'll try and borrow more from that market, and they might put the rates up,” she said.

“We've seen some evidence of that already through our [term deposit brokerage] business. Some of the smaller credit unions and the smaller banks certainly are going to be hurt by that, with the bigger top four coming out with higher rates.” 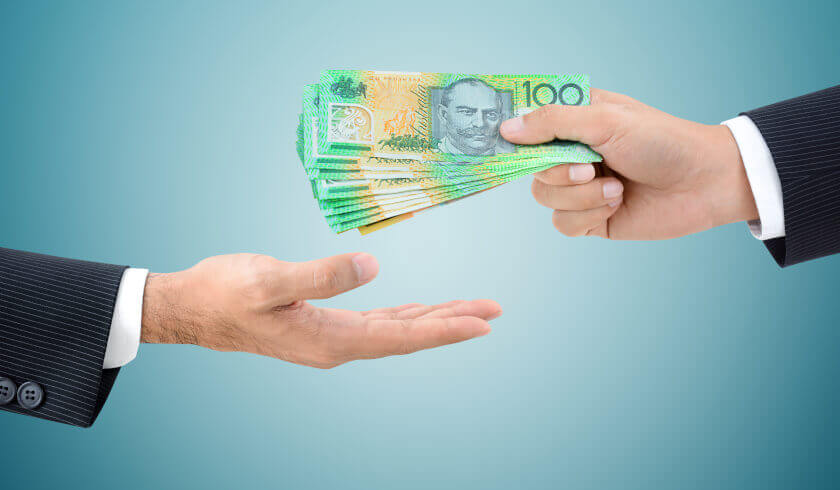 Last Updated: 07 June 2022 Published: 28 May 2018
share the article
Nearly half of Aussies unaware of LMI
How to profit from changing market conditions