With APRA’s removal of the 10 per cent investor lending growth cap, one expert has claimed that the playing field has “changed permanently”, and investors can expect to pay extra as a result.

That’s according to RateCity spokesperson Sally Tindall. She told sister publication Nest Egg that the Australian Prudential Regulation Authority’s (APRA) pending removal of the 10 per cent investor lending speed limit means that interest rates on investor loans could be reduced but potentially only to new borrowers.

This is because the APRA speed limits have worked to slow down investor lending and lenders will be required to continue scrutinising loans and applying tighter lending restrictions.

“I do think on the one hand, banks will move to reduce investor rates in response to Thursday’s announcement, but I also think that they are putting in place a lot more serviceability criteria; they’re ramping up who is eligible for a loan and who isn’t.

“So, we’re never going to go back to those days when owner-occupiers and investors were getting the same rate, and that’s because investors are ultimately higher-risk borrowers. The playing field has changed permanently where investors will always pay a little bit more.”

With this in mind, the spokesperson urged property investors to review the interest rates they’re paying and consider refinancing if their rate is uncompetitive.

As for prospective investors, Ms Tindall’s advice is to “have your ducks lined up in a row”.

“The most important thing to understand is that the banks are scrutinising every loan application far more,” the spokesperson said.

“Make sure you’ve got a decent deposit, make sure that you’re factoring in a 2 or 3 per cent interest rate increase onto your mortgage repayments, tick all the boxes because you will save in the long run by having a well-structured, well thought-out home loan.”

While the 10 per cent investor lending growth limit will be removed, provided lenders meet APRA’s requirements, there’s little likelihood that the 30 per cent cap on interest-only lending will go the same way, Ms Tindall added.

“APRA has made no indication about moving it. They’ve said the reverse; they’re going to keep it.

“Over time, they may decide to remove it or reduce it, but it certainly looks like they’re not going to touch on it anytime soon.” 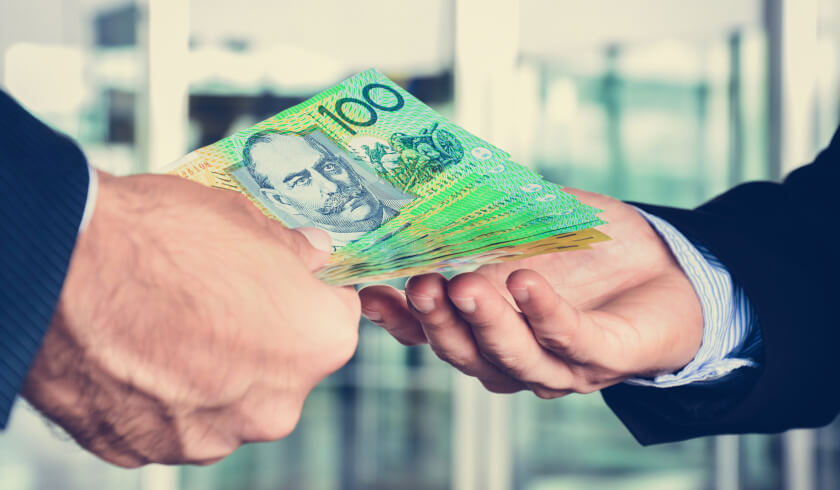