Value is under pressure in most of Australia’s capital cities as the cooling tide continues to come in, according to the latest data from CoreLogic.

Sydney and Melbourne both fell 0.2 per cent, PerthPerth, TAS Perth, WA lost 0.1 per cent of its value, while both Brisbane and Adelaide held steady, according to the CoreLogic Property Market Indicator Summary for the week ending 9 September 2018.

Listings declined again across most capital cities, with only Hobart and Canberra reversing the trend. Hobart grew 2.7 per cent and Canberra was up 4.4 per cent.

Houses remained more popular than units, with the average time on market for the most part holding firm across the capital cities. Canberra, Hobart and Melbourne performed the best for houses at 28 days, 31 days and 33 days, respectively.

For units, Hobart, Melbourne and Sydney led the pack for quickest days on market at 31 days, 31 days and 42 days, respectively.

Canberra was the low-end exception for houses and units at 2.6 per cent and 2.9 per cent, respectively. 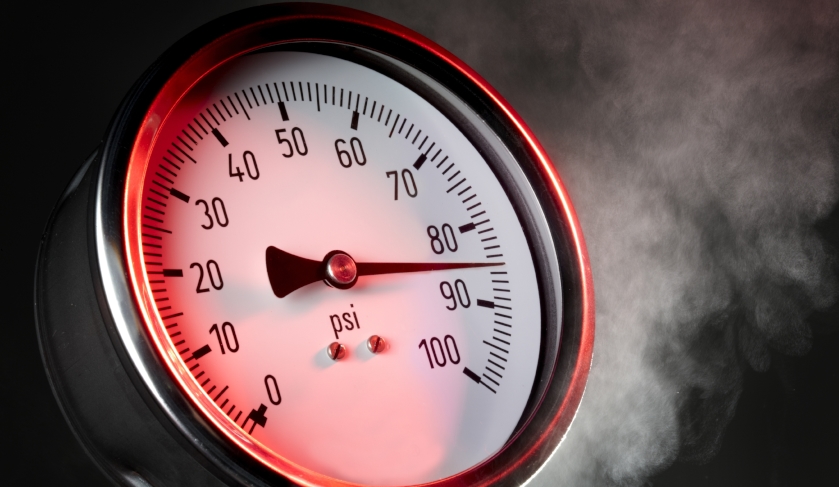 share the article
NAB acting ‘differently’ after royal commission fiasco: CEO
Why property is a game of finance