With the election now behind us, confidence is set to return to property markets as well as the economy in general.

Federal elections generally have a negative impact on consumer sentiment because of the potential for the government to change.

This one in particular probably had more bearing than most given the disparate housing taxation policies of the major parties.

Now that we know that negative gearing and capital gains tax are remaining as is, there will likely be more activity from investors who can buy with greater confidence.

However, the major reason why an economic upswing is looking likely is the announcement by APRA that it is considering revising its serviceability assessment guidance to banks.

In a letter to the major banks on Monday, APRA has proposed removing its guidance that lenders should assess whether borrowers can afford their repayment obligations using a minimum interest rate of at least 7 per cent.

The letter said that banks would be permitted to review and set their own minimum interest rate floor for use in serviceability assessments.

This announcement may be long overdue; however, now that common sense has prevailed, there is no doubt that markets will respond positively.

Solid borrowers have struggled to secure finance for a number of years now, so this change will have a dramatic impact on the market and on the economy as a whole.

As you know, I have argued for some time now that using a 7 per cent interest rate in property loan assessments was ridiculous, given rates have been around 4 to 5 per cent for about six years.

Another factor that has the potential to strengthen the Australian economy generally is the proposed tax cuts for low and middle-income earners.

The tax cuts, announced in the federal budget, will mean every taxpayer earning under $126,000 per year will be better off by up to $1,080.

The aim of this economic stimulus is to encourage spending, which will be a major positive for our sluggish economy.

Another reason why our economy may strengthen is potential interest rate cuts.

The Reserve Bank indicated at its most recent meeting that the annual inflation rate of 1.3 per cent was lower than expected.

The Reserve Bank has a responsibility to keep inflation between a 2 to 3 per cent band, which it actually hasn’t managed to achieve for a few years now.

While it’s unsurprising that the central bank didn’t cut rates during the election campaign, it seems reasonable to assume that it will do so at least once or twice this year to further kickstart the economy.

The property investment sector has struggled against a number of headwinds over the past few years.

Lending was restricted and consumer confidence was low.

However, there are a number of factors now in play that look set to boost the economy concurrently, including Morrison’s election promise of helping first home buyers with their deposits.

In fact, conditions are looking the most favourable than they have been for several years.

Savvy investors will not hesitate to make their move. 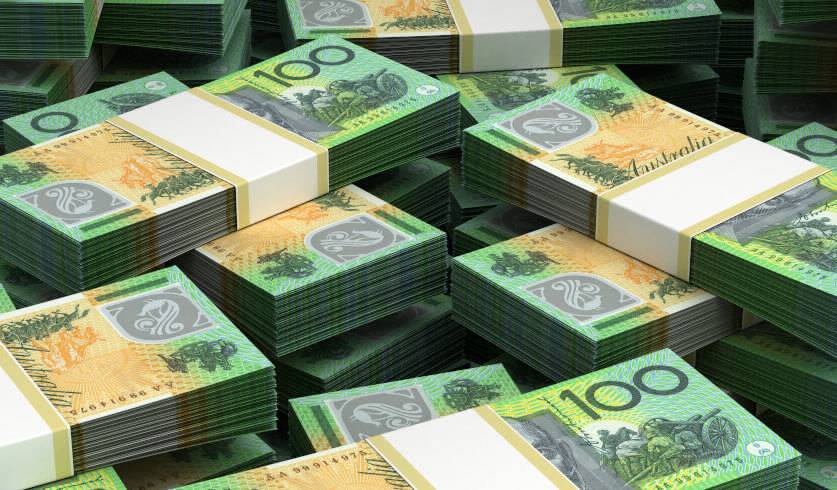