How to save money with a new repayment strategy

With interest rates at new record lows, one mortgage broker explains why now is a great time to re-think their repayment strategy. He shares his tips for savvy investors. July’s rate decision saw interest rates being cut to a new all-time low of 1 per cent, and with talks that a third cut could be on the horizon, investors will be seeing lower rates in their mortgages.

While this may seem like the time to relax, according to mortgage broker Robert Perks of Fifth Avenue Finance Group, now could be the time for investors to pay off as much of their loans as possible.

“It may seem contradictory to the normal investment strategy to ‘maximise’ negative gearing, interest tax deductions and gearing ratios; however, at the end of the day, we invest to generate an income, create capital gain, or ideally both,” Mr Perks said.

“The quicker we own our investments, the less they cost, and the sooner we can see the benefit of our nest egg.”

Additionally, Mr Perks also said that additional payments made in advanced are able to be used for future repayments, so if an investor finds themselves in a situation where they cannot pay their loan, like an injury taking unpaid time off work or experiencing a loss in the family, then their mortgage is protected.

Mr Perks explored some examples about how paying extra on loan repayments can save investors time and money, using the example of an investment loan of $400,000 and 4.50 per cent p.a. over 30 years:

By deciding to double the amount of repayments made, requiring an additional $2,026.74 per month, Mr Perks calculated that investors would pay off the loan in 11 years and save $229,182 in the process, owning the property 73 per cent quicker and finding 57 per cent worth of savings in the asset cost through savings in interest.

Over the loan period, Mr Perks said this was an 86 per cent ROI with the extra repayments when treated as an investment, as well as being a 72 per cent p.a. ROI on the $26,480.88 invested in repayments per year, equating to $19,098 saved in interest.

By doing this, investors would own the property 40 per cent quicker, and a 48 per cent of savings in the asset cost through interest savings would be made.

If investors find that a $100,000 lump sum is too much, halving that would save six years and nine months off the loan and $114,886 in savings in interest off the loan.

By doing this, investors would own the property 22 per cent quicker and a 29 per cent of savings in the asset cost through interest savings would be made.

What to keep in mind

When trying to juggle their repayments, Mr Perks said that investors need to stay in touch with the ongoing costs of their investments, which, he said, was more often than not the interest rate costs of their loans.

Mr Perks also highlighted the need to find the best rate possible; by using the loan example from before, taking the rate down from 4.5 per cent p.a. to 3.5 per cent p.a. will save $83,002 in interest savings and reduces the asset cost by 21 per cent, he calculated.

Mr Perks added that deciding to repay loans quicker can cause investors to miss out on some tax advantages but also gives them the option to invest into other investments, and when geared against, tax benefits can be maintained.

“See your accountant, financial adviser and mortgage broker in relation to the positive and negative impacts paying your debt off sooner rather than later, and how it relates to your personal circumstances,” he said.

Read More
How to save money with a new repayment strategy 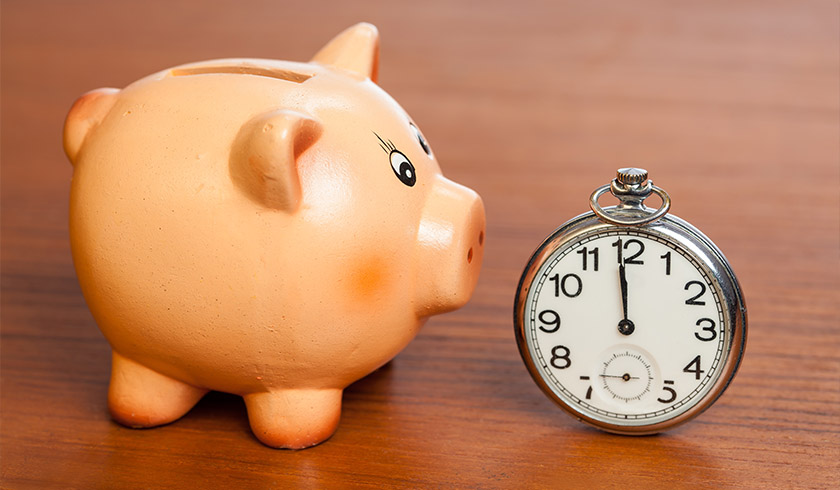